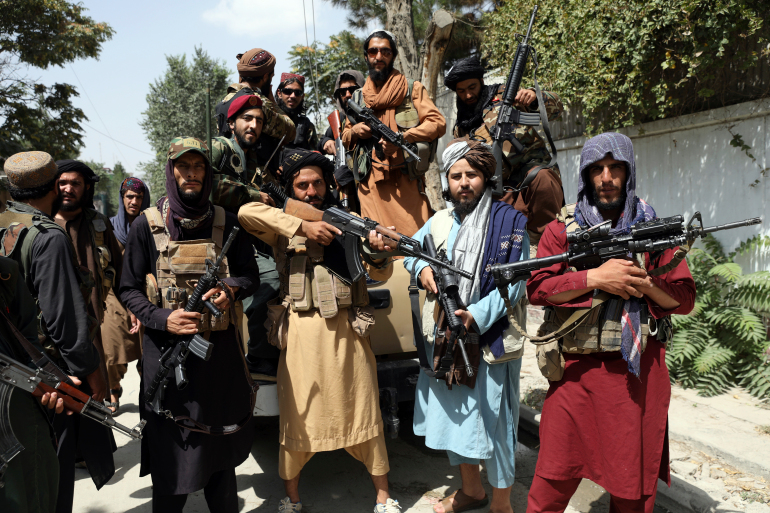 The Taliban on Monday claimed that they had confined the last pocket of confrontation in Afghanistan, the Panjshir Valley.

“With this victory, our country is completely taken out of the quagmire of war,” chief spokesman Zabihullah Mujahid said.

Last month, chasing their lightning-fast rout of Afghanistan’s army — and celebrations when the last US troops flew out after 20 years of war — the Taliban turned to crush the forces defending the mountainous Panjshir Valley.

National Resistance Front (NRF) — made up of anti-Taliban militia and former Afghan security forces — acknowledged suffering major battlefield losses in Panjshir and called for a ceasefire.

Ahmad Massoud — the son of the famous anti-Soviet and anti-Taliban commander Ahmad Shah Massoud — as well as leftovers of the Afghan military that withdrew to the Panjshir Valley.