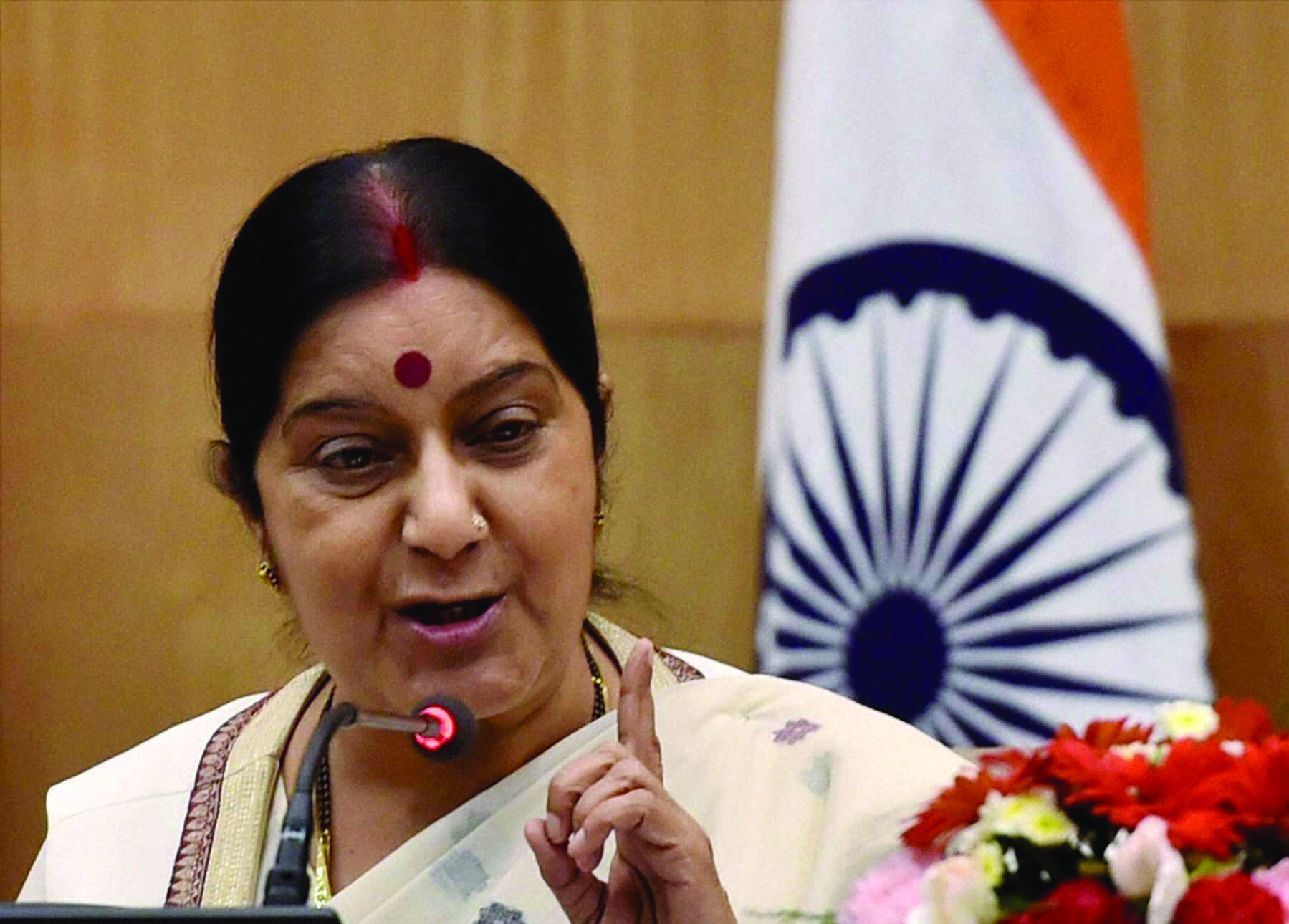 Former External Affairs Minister (EAM) Sushma Swaraj on Saturday announced that she has moved out of her official residence in New Delhi’s Safdarjung Lane.

She also said that she would no longer be accessible on earlier addresses and phone numbers.

“I have moved out of my official residence 8, Safdarjung Lane, New Delhi. Please note that I am not contactable on the earlier address and phone numbers,” Swaraj tweeted.

Swaraj had opted out of the recent Lok Sabha elections due to health reasons. Former foreign secretary S Jaishankar is now the External Affairs Minister in the new Modi cabinet. 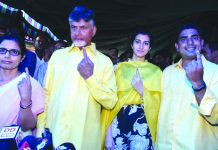