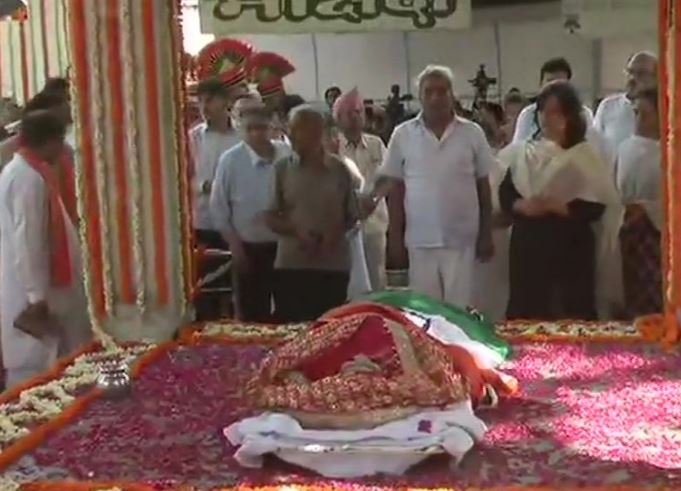 Swaraj passed away on Tuesday due to cardiac arrest at Delhi’s All India Institute of Medical Sciences (AIIMS).

Remembering the veteran politician, Prime Minister Modi, in a tweet last night, said a glorious chapter in Indian politics has come to an end.

“A glorious chapter in Indian politics comes to an end. India grieves the demise of a remarkable leader who devoted her life to public service and bettering lives of the poor. Sushma Swaraj Ji was one of her kind, who was a source of inspiration for crores of people,” Modi said in a tweet.

Hours before her death, Swaraj in her tweet had congratulated and thanked Prime Minister Modi about the government’s move on Jammu and Kashmir and said that she was waiting to see this day in her lifetime. 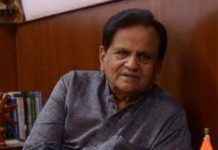