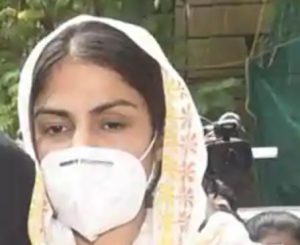 Bandra Police in Mumbai on Tuesday registered an FIR against Sushant Singh Rajput’s sisters, Priyanka Singh and Mitu Singh, and Dr Tarun Kumar, an associate professor of cardiology from Ram Manohar Lohia Hospital, after Rhea Chakraborty, who is facing multiple charges in the late actor’s death lodged a complaint against them for abetting suicide, cheating, forgery and criminal conspiracy.

Mumbai police transferred the case to CBI for further investigation as per the orders by the Supreme Court. 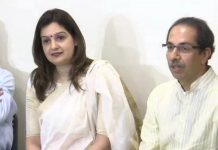