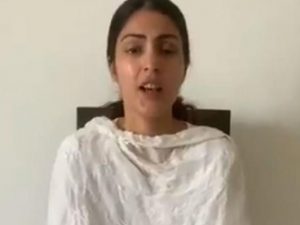 The Narcotics Control Bureau (NCB) on Sunday issued summons to Rhea Chakraborty, asking her to join the investigation in the drugs angle in Sushant Singh Rajput death case.

NCB team served the summons this morning at the residence of Rhea Chakraborty in Mumbai. Rhea reached the NCB office on her own.

The Esplanade court sent Showik and Samuel, who were booked under NDPS act to NCB custody till September 9. 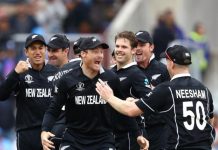 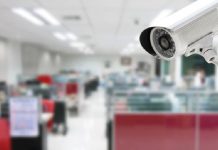