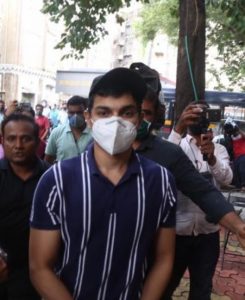 The questioning is underway as his statement is being recorded by CBI. Earlier Sushant’s friend Siddharth Pithani was grilled by the CBI for over 13 hours, whereas CBI questioned Neeraj Singh for nearly 7 hours yesterday.

Meanwhile, the Enforcement Directorate (ED) has again summoned Rhea’s father Indrajeet Chakraborty in the Sushant Singh Rajput death case. Rhea and her brother Showik were also questioned by ED earlier in the case. 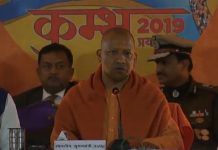