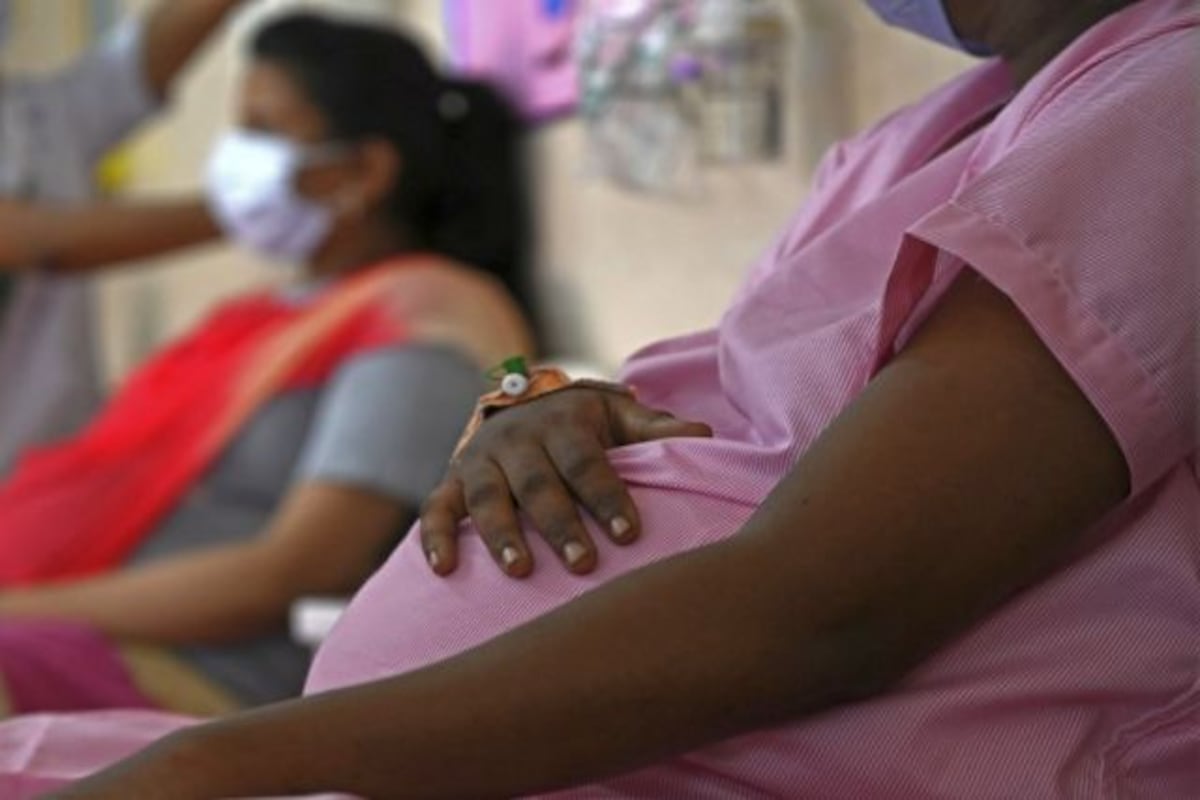 The Apex court has ruled that all women, irrespective of their marital status, are entitled to legal abortion till 24 weeks of pregnancy under the MTP Act sparking a huge row with lawyers and doctors on one side and NGOs and women activists on the other, writes Amitabh Srivastva

A recent judgment of the Supreme Court on the definition and scope of the Medical Termination of Pregnancy Act has created a huge controversy with lawyers and doctors on one side and NGOs and women activists on the other.

A case was filed in the Supreme Court by an unmarried woman who wanted to undergo MTP after 23 weeks which was denied by the High Court.

A Supreme Court Bench compromising Justice DY Chandrachud, AS Bopanna and JB Pardiwala in a landmark judgment started by observing that women in this judgment included not just cis-gender women born as women but others too who had the reproductive system and may require MTP.

Secondly, the Court said that all women irrespective of their marital status were entitled to safe and legal abortion till 24 weeks of pregnancy under the MTP because making distinction on the basis of marital status was “constitutionally unsustainable.”

This is significant because as Dr. Surbhi Singh, a gynaecologist explains, “Under Rule 3 B of the MTP Act, the upper limit for abortion in normal cases is 20 weeks but it is 24 weeks for special categories of women who cannot seek medical aid or justice easily. These include (a) rape or incest victims (b) minors (c) if the relationship status of pregnant widow or divorcee changes (d) physically handicapped (e) mentally handicapped or ill (f) abnormal foetal deformation which could endanger the life of the new born (g) disaster or emergency victim or human or man-made disaster.”

Dr. Singh is particularly relieved that now they would not have to seek permission from the parents or husbands if a woman came to them for MTP.

“We were caught in a dilemma when such cases came to us. Whether to adhere to our confidential relationship with a patient or to inform the parents under law. Many times doctors took advantage of this situation and exploited the hapless woman at great personal and professional risk of course.”

However the issue becomes critical because lawyers like Shashank Shekhar argue that sexual assault or even consensual sex by minors and on minors is a crime under POCSO meant to protect the interests of children and this law overrules every other law in the country.

Taking a confrontationist posture, Shashank Shekhar who has been a member of the Delhi Commission for Protection of Child Rights says, “Either they have to change the MTP Act or amend the POCSO Act. Both can’t exist together. Any sexual assault on a minor has to be reported because their consent means nothing in law. The problem is that sex between youngsters and even live in relationships has become fashionable but the limit for minors has to be restricted.”

He lamented that even after 75 years of independence, selective abortion is still easily available in India at a price and that is responsible for the skewed male-female ratio in most states of the country. 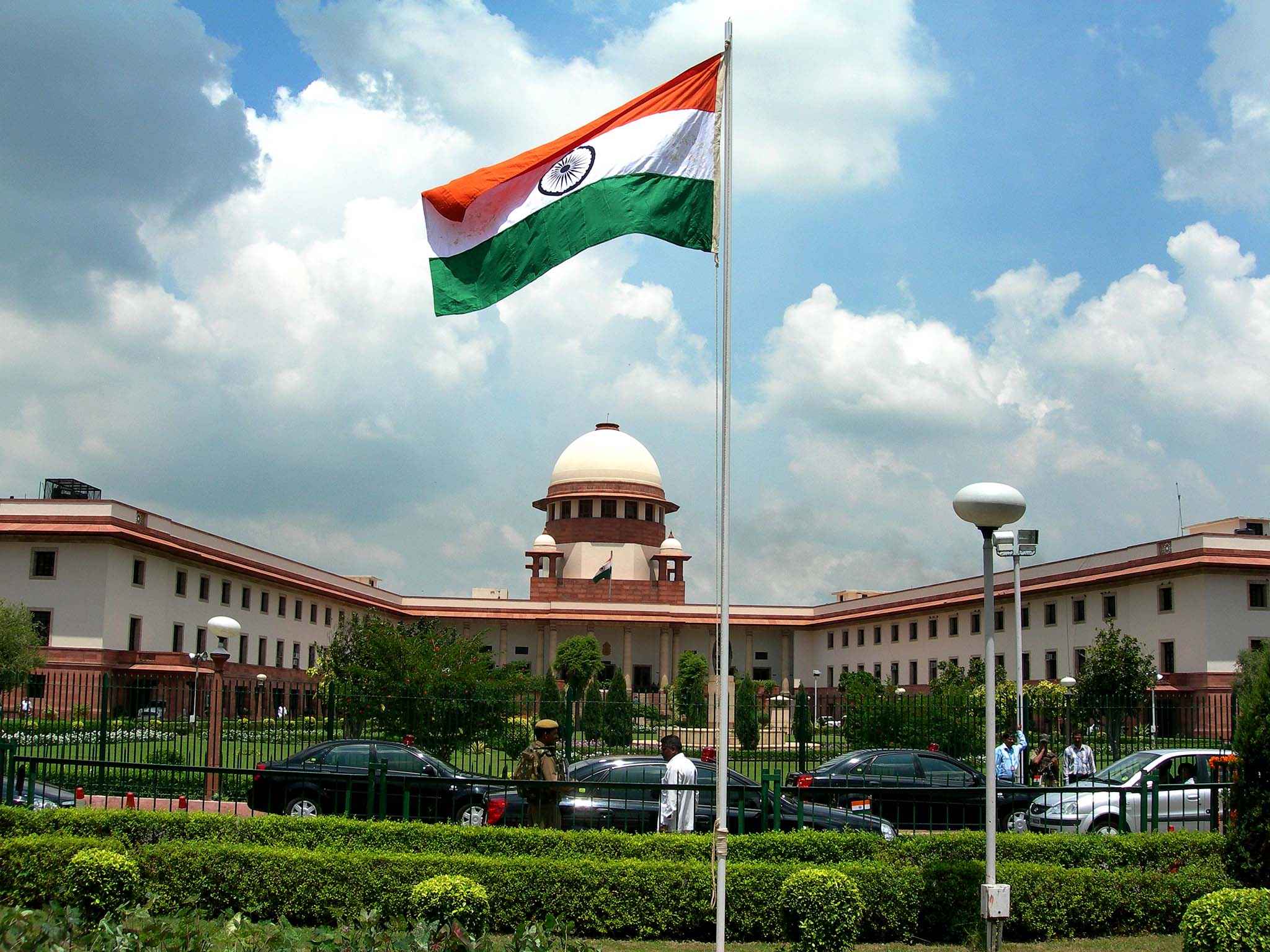 Officially knowing the gender of the baby in the womb has been banned in India but as Shashank Shekhar said it was easily available at a price.

Interestingly, in Western countries there was no ban on such practices because they celebrate the birth of a girl with as much gusto as a boy.

Asked if the dowry system was responsible for the rising female infanticide cases in the country, he counters,”Should we remove the social evil of dowry or remove the girl from this world?”

Dr. Surbhi Singh however appeals to the courts to amend the POCSO law to make things easier for girls who want to have full control over their body.

She also wants the law makers to be flexible about POCSO with changing times.

“I think parents of minor children involved in sexual acts should have the option to allow their children to have the right to abortion with anonymity and move ahead in life. If a child who has committed a murder is given a second chance after completing his term in a reform home why not a girl who has been part of a sexual activity,”,she argues.

As of now doctors have been in a dilemma on this because illegal abortions under IPC 1860 Section 312 provides for jail term which can be extended up to three years.

The Brahmastra in this judgment, of course, is the provision that marital rape should also form part the MTP Act.

“A woman may also form part of the survivors of sexual assault or rape…due to a non-consensual act by the husband,” reads the order.

The issue of criminalizing marital rape in India has been discussed in great detail by the Delhi High Court this year and the two Judges of a Delhi High Court Bench gave different interpretations while the Centre has been dragging its feet on this not committing either way.

All their ministers have commented in Parliament on the issue that if this was made a law, thousands of households would lose their peace. In other words, the Government agrees that such problems exist in thousands of families.

However, Justice Chandrachud clarified that he was not commenting on the issue of criminalising marital rape as such but only adding it as one of the categories for the purpose of MTP Act.

Dr Kiran Aggarwal, a professional doctor and child rights activist for several years argues that the issue with criminalising marital rape is that there is no fool proof method of proving it and it could give rise to a multitude of litigations.

“As of today any sexual activity by males, females or transgenders is a crime if they are under 18. But when it comes to married women the law says that forced sex with a wife above 15 cannot be termed rape. Officially, the age of marriage of girls has been progressively going up from 12 to 15 to 18 and now to 21 but in marital rape they are still keeping the exception of non-consensual sex with a wife aged 15,” she said.

The issue is not as simple as it seems. While the age of marriage of girls is being raised to 21 in India, the age of consent for sex remains at 18.

Interestingly, while India has been gradually raising the age of consensual sex from 12 to 18, Dr.Kiran Aggarwal says the WHO advisory wants the age of marriage to be brought down from 16 to 13.

Like Shashank Shekhar many activists feel that the Supreme Court order makes no mention of female infanticide or the sex of the child inside the womb.

A section of generation next women feel that a liberal law should prevail allowing the choice of sex of children to would be parents. They argue that it’s a fallacy to assume that every parent will choose a male child.

There are several examples of childless couples adopting children and most of them have adopted girls.

They argue that once we ensure that girls are given a share in father’s property instead of dowry and they can stand on their own feet, the would be parents would happily choose daughters if given an option. 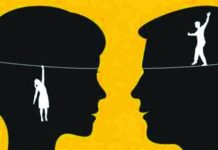