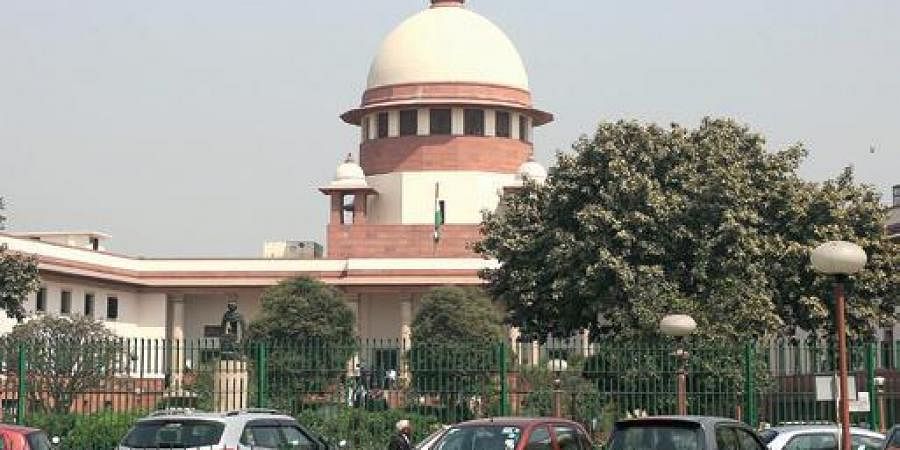 The Supreme Court of India said it would consider a submission seeking the listing of a plea for transferring a case on the hijab row from the Karnataka High Court to itself.

A bench headed by Chief Justice N V Ramana said the high court is seized of the case and should be allowed to continue with the hearing and decide it.

Seeking transfer of the case and hearing by a nine-judge bench at the top court, senior advocate Kapil Sibal said, The problem is that schools and colleges are closed. Girls are being stoned. It’s spreading across the country. After being told by Kapil Sibal that he did not want any order and only listing of the plea, the CJI said, We will see. 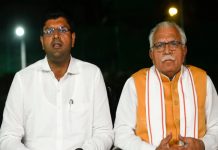 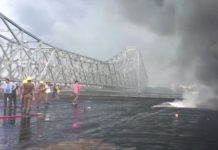