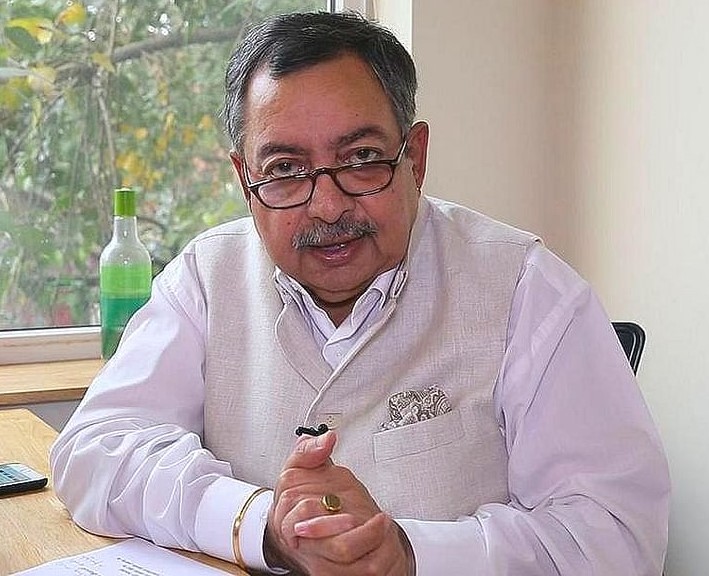 The Supreme Court rejected a sedition case against journalist Vinod Dua and said a 1962 order protects every journalist from such charges.

A sedition case has been charged against journalist Vinod Dua in Himachal Pradesh based on a complaint by BJP leader, over his criticism of the central government’s handling of Covid.

The Supreme Court, considerably, quoted a past judgment to say every journalist is protected from such charges.

The 1962 Supreme Court verdict said “mere strong words used to express disapprobation of the measures of the government with a view to their improvement or alteration by lawful means” is not sedition.

He went to the Supreme Court against the complaint by BJP Leader over his comment against the Centre and Prime Minister Narendra Modi related to the Covid crisis. He also raised questions about the government’s policies and devastating health care infrastructure.

While quashing the case, the Supreme Court disallowed Vinod Dua’s request that no FIR be registered against any journalist with 10 years’ experience unless cleared by a panel headed by a High Court judge.