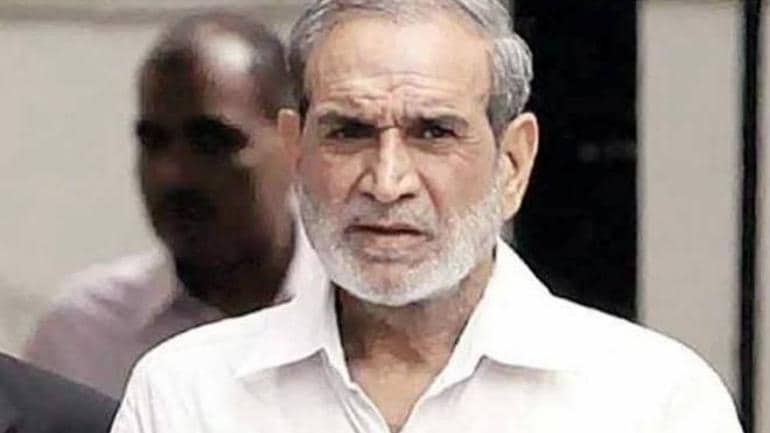 The Apex court on Friday rejected to grant interim bail to Sajjan Kumar, the former Congress MP who is a convict of 1984 anti-Sikh riots case and serving a life term.

He wanted interim bail on medical grounds but the court noted that his condition is stable and improving, and denied bail.

A two-member bench of Justices SK Kaul and MM Sundresh asked. “He is accused of heinous crimes. You want him to be treated like some VIP?”

The court then instructed the CBI to determine Sajjan Kumar’s Medical condition and file an affidavit replying to the interim bail application before September 6.

Last year, a three-member bench that included then Chief Justice SA Bobde had denied his bail on medical grounds said: It is not a small case. We cannot grant bail. The court also said the he could not stay in hospital when medical reports say there is no need.

The former Congress leader was convicted in the killing of five members of a family in Delhi’s Raj Nagar, and setting a gurdwara on fire on November 1, 1984.