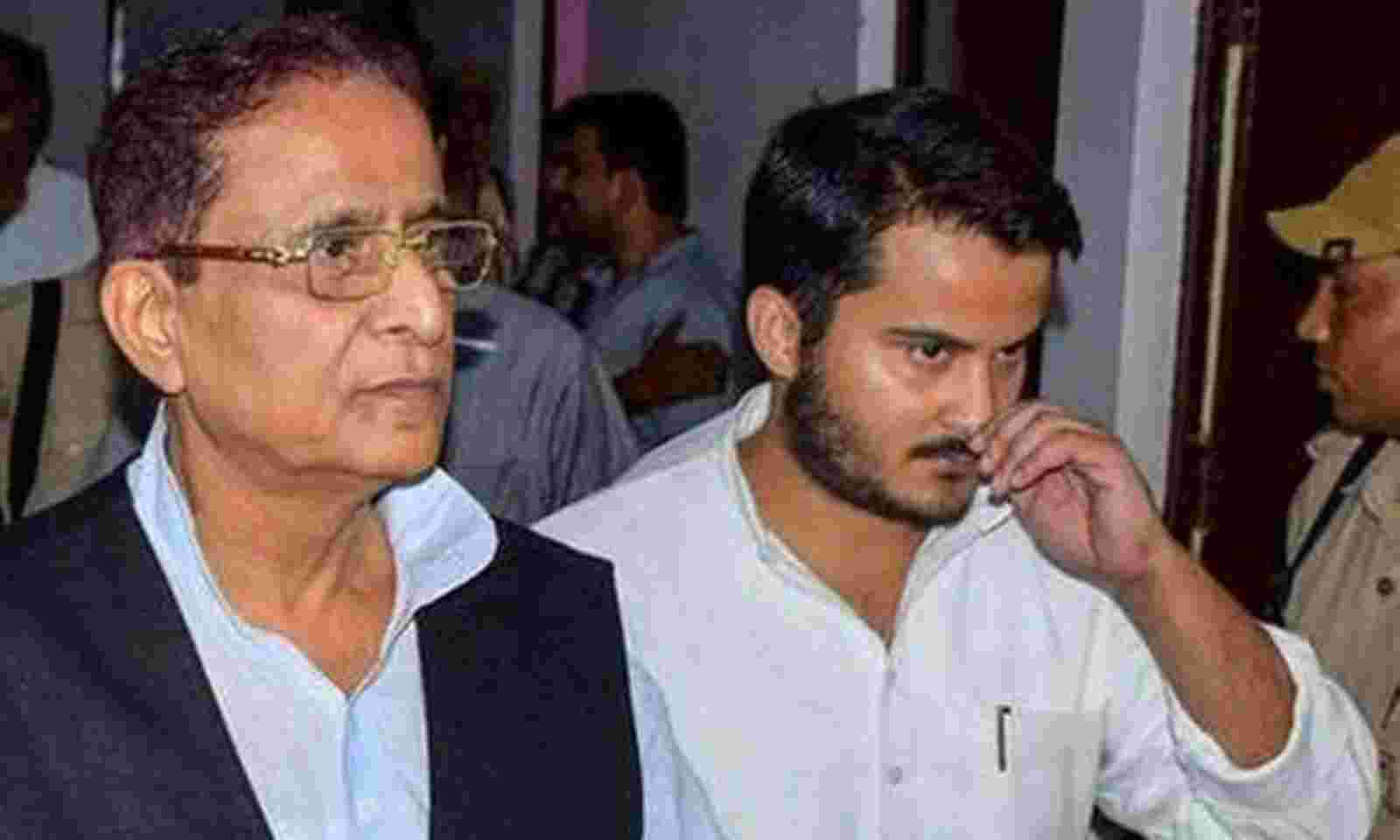 Supreme Court Tuesday refused to grant interim bail to Samajwadi Party leader Azam Khan for campaigning in the UP assembly polls. A bench comprising Justices L Nageswara Rao and B R Gavai, however, granted liberty to Khan to approach the concerned court and request for expeditious disposal of bail pleas.

How can you file 32 petitions to seek bail? Don’t bring politics in court, the bench observed. Senior advocate Kapil Sibal, appearing for Khan, submitted that 87 FIRs have been filed against the leader and he has got bail in 84 cases.

I am inside prison for nothing. Where do I go my lord ? I am not bringing any politics into it,” he said. Kapil Sibal said the bail plea was not being taken up for last 3-4 months despite repeated request for hearing.