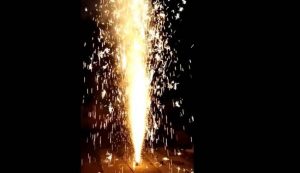 The Supreme Court (SC) on Tuesday has ruled against a complete ban on manufacture and sale of firecrackers, saying fireworks that are safe and “green” will be allowed and to be sold in the market by licensed traders and restrained online sales.

The apex court made it clear that on Diwali, firecrackers can be burst only between 8 pm and 10 pm.

SC in its order permits sale and manufacture of “green” crackers which have low emission across the country. It also restrains e-commerce websites like Flipkart and Amazon from selling firecrackers which are beyond the permissible limit. “Firecrackers with permissible decibel sound limits will only be allowed to be sold in the market.” Meanwhile SC asked Centre to encourage community cracker bursting during Diwali and other festivals in Delhi-NCR.

Earlier, firecrackers manufacturers told the court that use of firecrackers should not be completely banned and it should instead be strictly regulated.

The top court on October 9, 2017, temporarily banned the sale of firecrackers ahead of Diwali.

The court later refused to relax its order while dismissing a plea by traders who had sought permission to sell crackers for at least a day or two before Diwali. The apex court said, its ban order during Diwali in 2017 was an experiment to examine its effect on the pollution levels in the region. 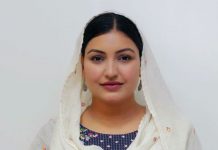 Anmol Gagan Maan will be the chief guest of Punjab Day... 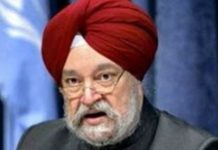