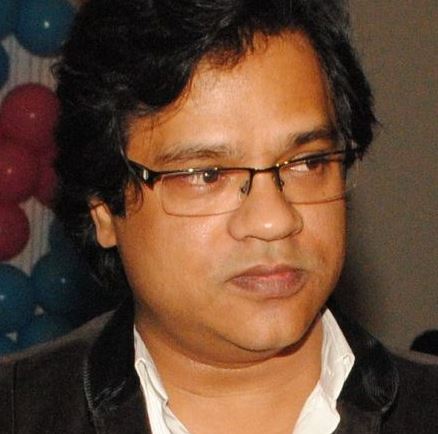 The order was passed by a bench headed by CJI Ranjan Gogoi.

The government’s lawyer Attorney General KK Venugopal who was present in court, asked the Bench, was there a reason for this, to which CJI Gogoi responded, ‘no order will be without a reason’.

Hajela is from the 1995 batch IAS officer of Assam-Meghalaya cadre, appointed as the NRC coordinator. 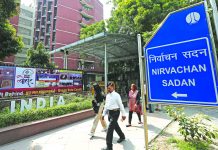 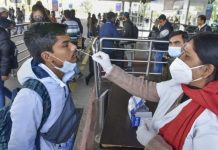