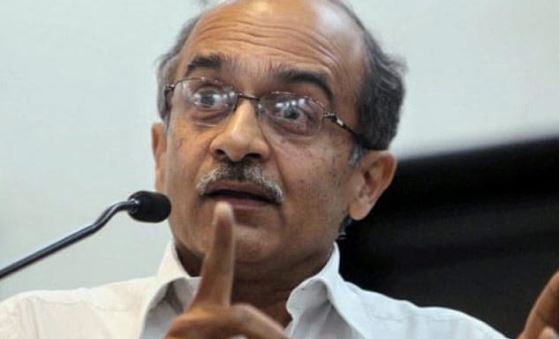 The Supreme Court on Friday held lawyer Prashant Bhushan guilty of contempt of court for his tweets against the judiciary and the Chief Justice of India (CJI).

The hearing on the quantum of punishment will be held on August 20, the Top Court said.

Bhushan had tweeted, “When historians in the future look back at the last six years to see how democracy has been destroyed in India even without a formal Emergency, they will particularly mark the role of the Supreme Court in this destruction, and more particularly the role of the last 4 CJIs.”

In another tweet he said, “CJI rides a Rs 50-lakh motorcycle belonging to a BJP (Bharatiya Janata Party) leader at Raj Bhavan, Nagpur, without a mask or helmet, at a time when he keeps the SC on lockdown mode denying citizens their fundamental right to access justice!”

A three-judge bench headed by Justice Arun Mishra said Bhushan was found to have committed “serious” contempt of court and the hearing for punishment in the case will be held on August 20.

The punishment in contempt of court can go up to six months in jail or finer or both.

On August 5, the top court had reserved its verdict in the matter after Bhushan defended his two alleged contemptuous tweets saying they were against the judges regarding their conduct in their personal capacity and they did not obstruct the administration of justice.

The Apex Court, on July 22, had issued a show-cause notice to Bhushan after initiating the criminal contempt against him for his two tweets. 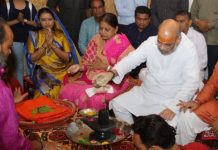