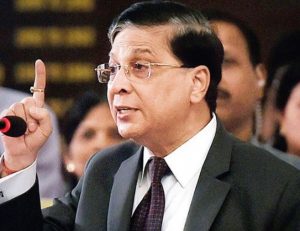 While scrapping a 158-year law that punished a man for adultery but not the woman, treating her as her husband’s property, the Supreme Court says Adultery is no longer a crime in India but could be a ground for divorce.

A SC five-judge bench headed by Chief Justice of India Dipak Misra while stating that the law offends the dignity of women, said “Husband is not the master of the wife. Any provision treating a woman with inequality is not constitutional.”

The SC added that “without a shadow of doubt”, it can still be grounds for divorce.

CJI Misra added, “there can’t be any social licence which destroys a home.”

SC judges felt, “In case of adultery, criminal law expects people to be loyal which is a command which gets into the realm of privacy.” 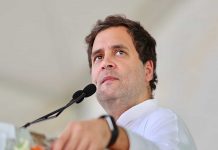