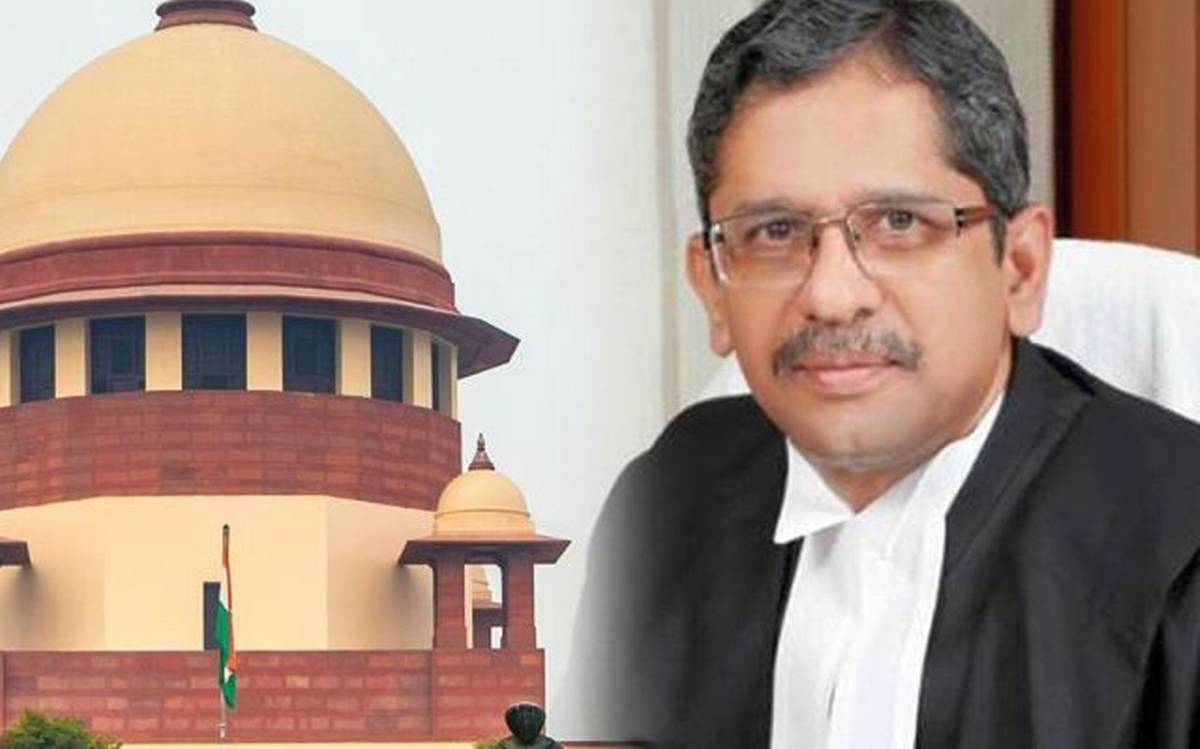 The Supreme Court on Thursday said sedition law is misused by the Police to fix anyone who speak against the government . The court questioned whether the law is still necessary after 75 years of independence as it is a serious threat to the functioning of institutions and holds enormous power with no accountability.

“Chief Justice NV Ramana questioned ”  Do we still need the law in our country after 75 years of Independence. The sedition law is a colonial law.  The court asked why the government, while taking a number of dated laws off the statute book, “is not looking into this law”.

Attorney General KK Venugopal, during arguments, suggested that the law be retained with “guidelines”.

A three-judge bench headed by the Chief Justice likened Section 124A of the Indian Penal Code on sedition to “a saw” used to cut a forest instead of a piece of wood.

The court said “there is enormous misuse.

The use of sedition is like giving a saw to the carpenter to cut a piece of wood and he uses it to cut the entire forest itself. That is the effect of this law,”

“If a police officer wants to fix anybody in a village for something, he can use Section 124 A… People are scared.”

The court said,  it would examine the validity of the sedition law and asked the Centre to respond to a former army officer’s petition that says the law causes a “chilling effect” on speech and is an unreasonable restriction on free expression.

“The dispute is it is a colonial law… the very same law was used by the British to silence Mahatma Gandhi and to suppress the freedom movement. Is the law still necessary in the statute book in our country after 75 years of Independence?”

The court said several petitions have challenged the sedition law and all will be heard together.

The Chief Justice told Attorney General Venugopal said “Our concern is misuse of the law and no accountability of the executive,”

“We are not blaming any state or government, but look at how Section 66A of the Information Technology Act is continuing to be used, how many unfortunate people have suffered and there is no accountability for this…” he said.

The petitioner, Major-General (Retd) SG Vombatkere, argues that the sedition law is wholly unconstitutional and should be “unequivocally and unambiguously struck down”.

In the 1962 judgement of Kedar Nath Singh v. State of Bihar, the plea filed through Advocate Prasanna S, submits that Section 124A of the IPC is ultra vires Article 19(1)(a) of the Constitution, read with Article 14 and 21, and was upheld, after a partial reading down,

The Bench said that the Petitioner sacrificed his whole life for protection of the country. “We can’t say this is any motivated litigation.”

“I’ll look into it,” the CJI said while issuing notice to the centre.

Next date of hearing will be notified later. 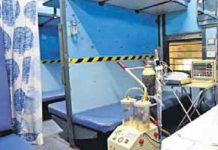 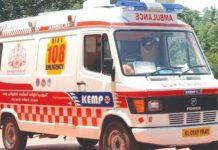