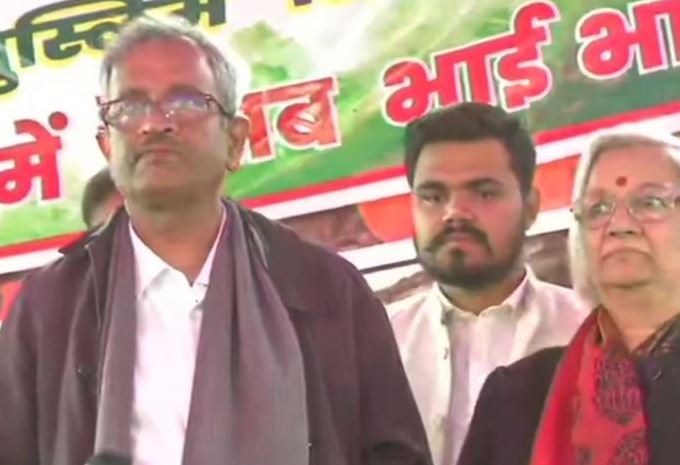 The Supreme Court-appointed mediators visited Shaheen Bagh on Wednesday to initiate talks with the protesters after the Top Court on February 17, suggested that the demonstration should be held in another location where no public place is blocked.

While talking to reporters, the mediators, Sanjay Hegde and Sadhana Ramachandran, said they had come to Shaheen Bagh after the order of Supreme Court.

“We hope to speak to everyone. We hope to resolve the matter with everybody’s cooperation,” said Sanjay Hegde.

The protesters have been on a sit-in against the Citizenship (Amendment) Act (CAA) for over two months.

On February 17, the Top Court said, “people have the right to protest but the question is where to hold agitation. Blocking of roads was the only thing causing trouble. Democracy works on expressing views but there are lines and boundaries for it.” 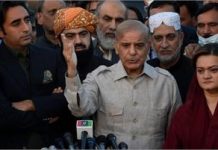 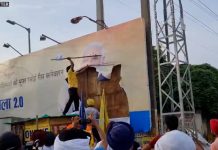 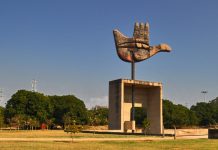