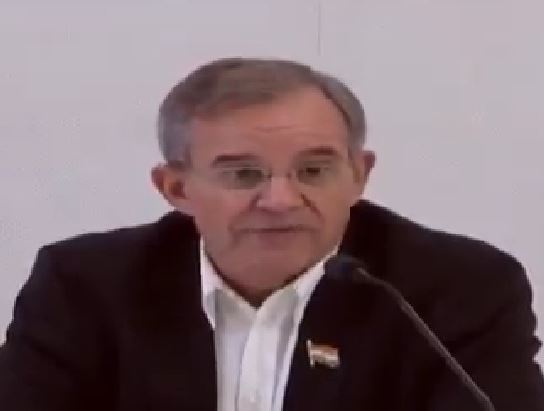 A delegation of European Union MPs who visited Jammu and Kashmir on Wednesday supported the country’s effort to restore normalcy in the valley while asserting that terrorism is a major global problem.

The EU delegation said that they were not here to interfere in Indian politics.

“We were in the valley to find facts. We have no interest in Indian politics. We just wanted to meet the common people,” they said.

The delegation also regretted the killings of labourers in Kashmir’s Kulgam on Tuesday.

The EU lawmaker said, “Terrorism in Kashmir is a problem not just in India but across the globe. We do not want Kashmir to become another Afghanistan.”

This is the first time an international team has been allowed in Jammu and Kashmir since the government ended its special status on August 5 and split it into two union territories.

The opposition has questioned how foreign MPs are welcomed in the state when politicians in India have been denied entry.

Congress leader Rahul Gandhi in a tweet sadi, “MPs from Europe are welcome to go on a guided tour of Jammu & #Kashmir while Indian MPs are banned & denied entry. There is something very wrong with that.”