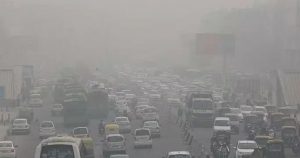 A study has revealed that one in every eight deaths in India last year was attributable to air pollution which contributes to more disease burden than tobacco use. The cause of deaths is due to the highest levels of exposure to ultrafine particulate matter, PM2.5, in Delhi in 2017 followed by Uttar Pradesh, Bihar, Haryana and Rajasthan.

The study reveals that outdoor pollution reduced the average life expectancy in the national capital by 1.5 years.

The study, published in the Lancet Planetary Health journal said that Delhi recorded 12,322 deaths due to air pollution in 2017.

Expert Christopher Murray, Director, Institute for Health Metrics and Evaluation, said, ”Air pollution in India causes not just lung disease, but also is a substantial contributing factor in cardiovascular disease and diabetes. As a result, there is enormous potential to reduce the burden of these non-communicable diseases by curbing air pollution across the country.” 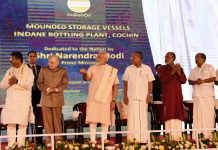 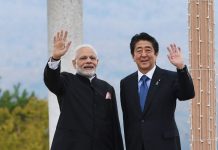