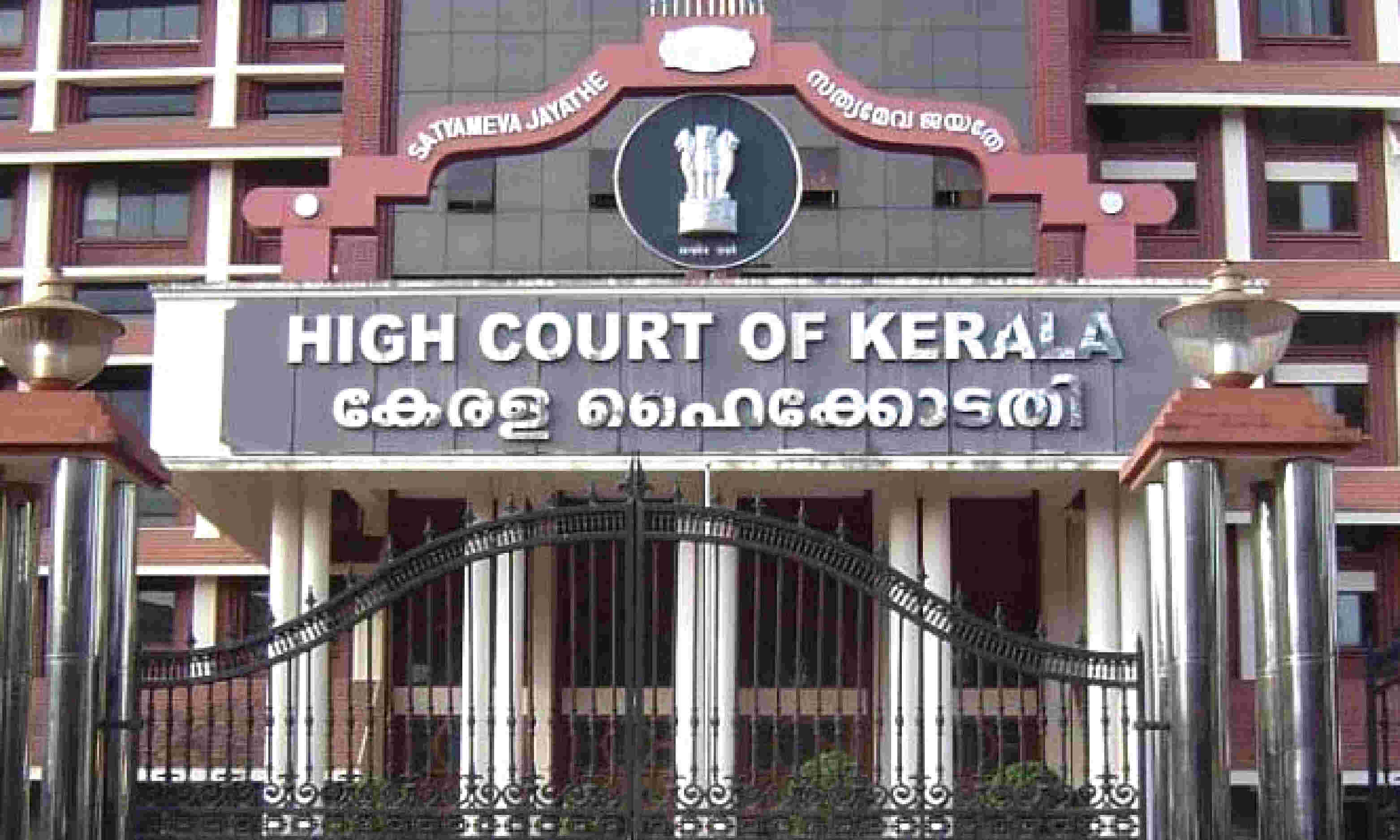 A Sessions Court judge in Kozhikode granted bail to a well-known playwright and social activist Civic Chandran in two different cases of sexual assault. However, the comments accompanying the bail orders were a crude display of misogyny and lack of sensitivity.

A girl walking home late in the evening gets molested. She somehow manages to extricate herself from her tormentors and reaches home terrified. Her worried family surrounds her and asks what’s wrong. On being told the truth they get angry at the perpetrators of the crime, but amid all this comes a voice which says, “How many times have we told you to come back home before dark? You don’t listen, so something like this was bound to happen.”

Victim shaming and blaming is something that comes naturally to us. If boys misbehave with women it’s always the girl who gets the blame, because like one political patriarch famously said, “Boys will be boys.”

Unfortunately, women have been conditioned to accept this unfair treatment as their lot, (which they should not). But when something major happens, like sexual assault or rape, and the matter goes to court, then one hopes to get justice. One hopes that one would be heard and not blamed as always.

Imagine the shock when the presiding judge lets your assaulter/rapist go scot free because in his mind you are to blame as you “tempted” the weak willed man by wearing “provocative clothes,” or because “it is not possible for a high caste man to defile himself” by intimately touching a lower caste woman.” Essentially you are denied justice because of your gender, caste and because of your perceived fault.

This is exactly what happened recently and that, too, in a literate State like Kerala, where women by and large are quite empowered.

S Krishna Kumar, a Sessions Court judge in Kozhikode granted bail to the accused, in this case a well-known Malayalam playwright, teacher and social activist Civic Chandran, in not one but two different cases of alleged sexual assault.

In the first bail order dated August 2, Judge Kumar said that provisions of the SC/ST (Prevention of Atrocities) Act, 1989 would not prima facie stand against Chandran because it is “highly unbelievable that he will touch the body of the victim fully knowing that she is a member of the Scheduled Caste”. 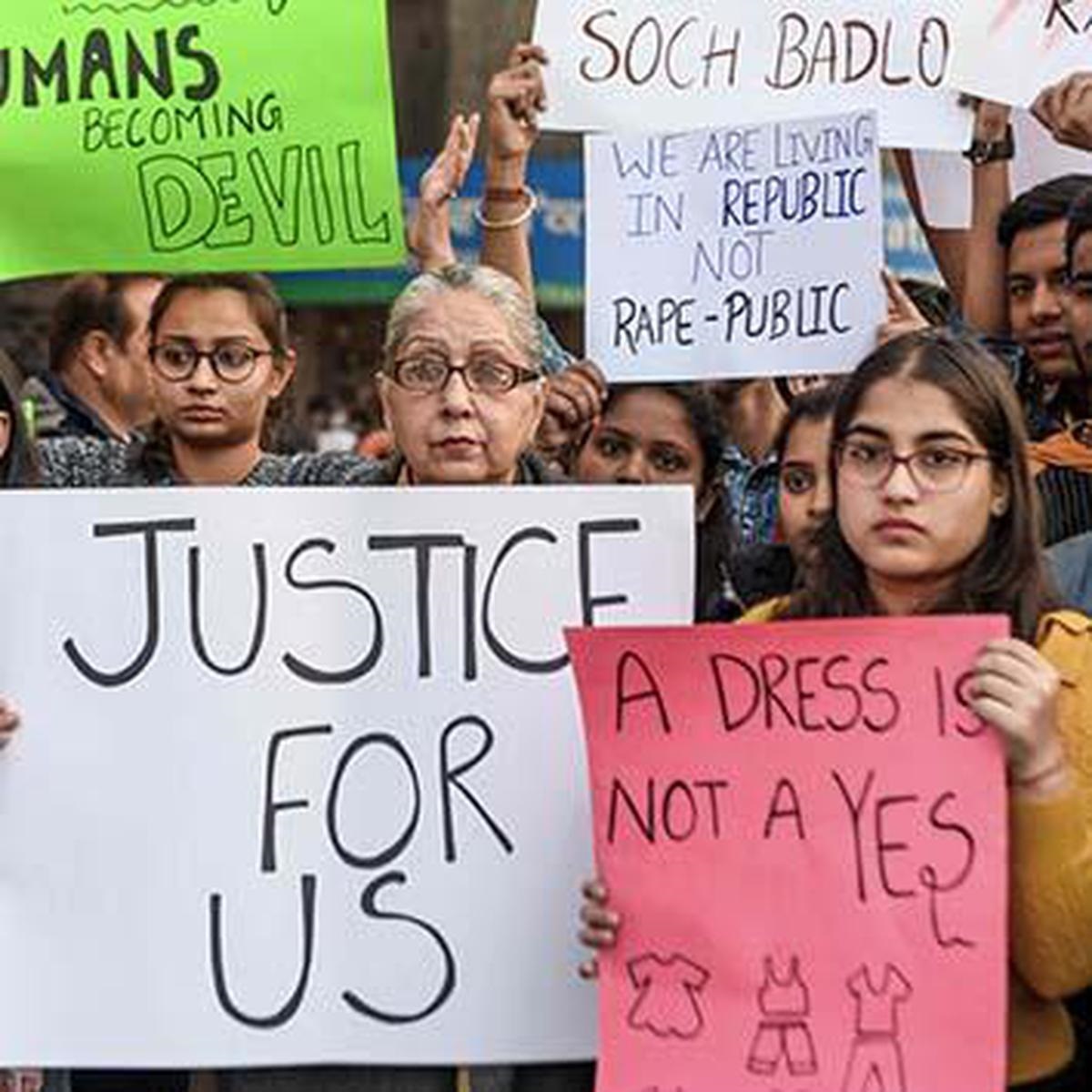 This case is a throwback to the 1992, Bhanwari Devi gang rape case. For the uninitiated, Bhanwari Devi was working as a ‘Sathin’ for the Rajasthan Government’s women and child department. Her job was to spread awareness about hygiene, family planning and campaign against female foeticide, infanticide, dowry and child marriages rampant in the State. She belonged to a lower caste and was raped by five men belonging to the Gujjar caste as punishment for trying to stop one of them from marrying off his 9-month-old girl child. Bhanwari’s fight for justice came to naught when in 1995 a trial court ruled that the hapless woman was not raped. The reason given was that “an upper-caste man could not have defiled himself by raping a lower-caste woman.” Bhanwari is still awaiting justice in the case, even as a few of the accused have died over the decades.

Clearly, no lessons have been learnt from the past and the mindset of some of our judicial friends is still stuck in the 90s.

Because in the Chandran case, in the second bail order on August 12, Judge Kumar described the photographs of the complainant presented by the defence counsel of the teacher as “sexually provocative” and went on to observe that “Section 354 will not prima facie stand against the accused”.

Section 354 of the Indian Penal Code pertains to assault or use of criminal force to outrage the modesty of a woman.  It is a non-bailable offence and Judge Kumar said that it does not apply in Chandran’s case while granting bail.

Whether Chandran is truly guilty of these offences (the matter is sub judice) only time will tell. But the comments accompanying the bail orders are a crude display of misogyny and lack of sensitivity.

And this is when the top court of the country has repeatedly cautioned lower court judges against making unwarranted observations on the merits of a case while hearing bail pleas. The Supreme Court has time and again asked them to show sensitivity, especially while dealing with cases of sexual assault and rape.

The apex court was forced to do so, because, repeatedly sexual assault and rape victims have been dealt with in an insensitive manner, blamed and shamed which shows that our courts lack gender-sensitivity.

In fact, so bad is the situation that in the 2021 Aparna Bhat v. State of Madhya Pradesh case, the top court ruled that the behaviour of the victim was of no consequence and courts should not comment on it. It does not matter whether the victim had consented in the past or whether she behaved promiscuously, or whether she “behaved in a manner unbecoming of chaste Indian women”.

The Supreme Court has had to step in despite the fact that laws dealing with cases of sexual assault and rape are clear that the burden of proof lies with the accused and not the victim. But, repeatedly the victim’s behaviour before and after the assault comes under scrutiny during trials.

For instance, in a 2020 case where an employee raped his employer, the Karnataka High Court’s Justice Krishna S Dixit observed, “The explanation offered by the complainant that after the perpetration of the act, she was tired and fell asleep, is unbecoming of an Indian woman. That is not the way our women react when they are ravished.” Not just this, Justice Dixit also questioned why the victim went to her office at night, and noted that she did not “object” to having drinks with the rape accused. So working late in the office and having drinks with a colleague is an invitation to rape? I think not!

Our judiciary must not indulge in gender stereotyping because unsavoury opinions about a victim’s character impact the right of the victim to a fair trial that has been guaranteed under Article 21.

A classic example of this is a 2017 case where a two-judge bench of the Punjab and Haryana High Court granted bail to three law students, who had been convicted by a lower court for blackmailing and gang-raping a fellow student.

To make matters worse, the High Court castigated the victim for drinking beer, smoking and not telling her parents that she was being abused.

So, the perpetrators of the crime got bail because the behavior of the girl in question did not conform to the way the judge thought that “good Indian girls” should behave! What a travesty of justice!

But what of the men? Is this the way “good Indian boys/men” should behave? Should they not have learnt by now that working late in the office, sharing jokes with friends or colleagues, drinking with them, going out for a late night on the town, wearing a revealing outfit is not an invitation to touch sexually, assault or rape? That women in this day and age have the freedom to enjoy their lives, wear what they want, go where they want and express themselves freely? Aren’t we as a society supposed to teach our boys better? Instead of teaching our girls to live in fear and curb their freedom and happiness, wouldn’t it be better if we taught our sons to respect women, treat them as equals and not objectify them? Shouldn’t we be teaching our boys that it is wrong to touch someone sexually without their permission and that “no” means “no” and they must learn self-control? Because you don’t see women sexually assaulting a man wearing “sexy” clothes do you? If women can control their impulses why can’t men? Also being drunk is not an excuse for losing all sense of control on their baser instincts.

If we want our girls/women to get justice then we have to teach our boys/men better, right at home, right at school, college and in the workplace. After all, aren’t misogynistic judges a product of our society where victim shaming and blaming is a norm, rather than an exception?

Forget society, aunts and misogynistic judges, castigation comes even from those who we sent to the Assembly by voting for them. In February this year, when the hijab row was at its peak in Karnataka, BJP MLA Renukacharya made a direct connection between women’s clothing and the rising number of molestations and rapes in the country. She told a media house, “While studying in college, children should be fully clothed. Rapes today are increasing because of women’s clothes as men get provoked. It’s not right.”

For those who blame women’s “provocative clothes,” I would like them to remember that a court said that the “maximum victims of sexual assault and rape are those in frocks.” And the numbers support this statement by the judge. If a report by child rights NGO CRY is anything to go by every 15 minutes there is a sexual offence committed against a child in our country and even more alarmingly there has been an increase of more than 500 per cent over the past 10 years in crime against minors.

The 2021 National Crime Records Bureau report says that 90 minor girls are raped in the country daily.

So if men in India find a child in a frock sexually inviting then there is something very wrong in the way we are bringing up our boys. Making excuses for the unacceptable behavior of erring men and victim shaming and blaming is a major part of the problem. Men need to learn that if they do something wrong they have to face the consequences of their actions. They need to learn self-control, because after all they are not animals but thinking beings. What the victim was doing, wearing, and where she was at that time is of no consequence. It’s time to stop blaming and shaming the victim.

Fortunately, now the Kerala Government has approached the High Court, seeking to set aside the order of the Khozikde Sessions Court that granted anticipatory bail to Chandran and Sessions Judge Kumar has been transferred to a labour court, Kollam as a presiding officer. One hopes that Judge Kumar now realises that making tasteless remarks about the victim’s sartorial choice at the time of the sexual assault/rape by marking them as “sexually provocative” is an infringement of the fundamental right to gender equality guaranteed by our Constitution under Article 15. Now let’s see how the case against Chandran unfolds. May the truth win in the end. 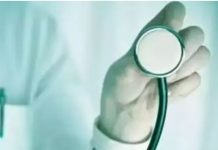