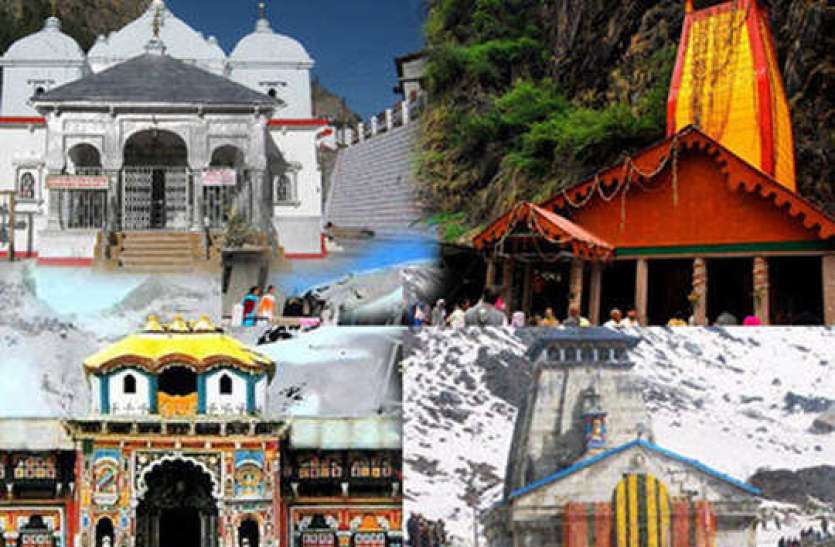 The stay on the Char Dham Yatra has been extended on Thursday by the Uttarakhand High Court  till July 28.

In view of the devastating Covid-19 situation and ill health preparedness, the decision of the government has been put on hold by the High Court.

The Uttarakhand Government on Tuesday filed the Special Leave Petition at the Supreme Court against the Uttarakhand High Court’s order staying the Char Dham Yatra.

The State Cabinet decided to partially open the Char Dham yatra for locals in limited numbers from July 1.

The yatra would be opened for residents of Chamoli, Uttarkashi, and Rudraprayag districts with a cap on the number of pilgrims to visit the temples daily.

Government spokesperson Subodh Uniyal informed the three districts from where pilgrims were allowed were Chamoli, Uttarkashi, and Rudraprayag.

It would be issuing guidelines for the pilgrimage for people from three district, the state government had said. 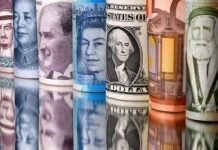