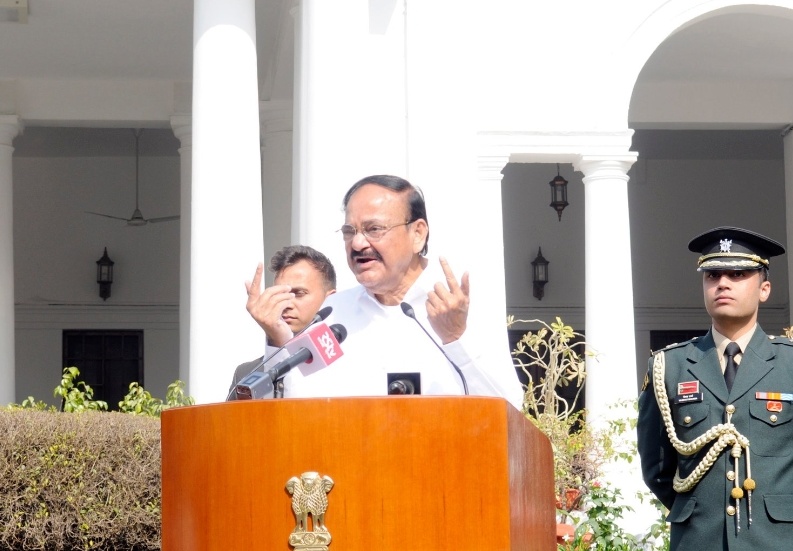 The Vice President of India, M Venkaiah Naidu on Thursday appealed to the youth to stay away from those encouraging violence and said that those instigating violence were working against the interests of the nation.

Interacting at Upa-Rashtrapati Bhawan with the members of NSS who have participated in the Republic Day Parade Camp in New Delhi, he said that some forces were trying to create tension and violence. Cautioning the youth to be careful against such forces, he said “If you destroy a public property, you are destroying your own future.”

Observing that violence has no place in Democracy, he said that dissent was acceptable but not disintegration. He underlined that in a democracy, it was important to discuss and debate but not disrupt. “Ballot is more powerful than bullet,” he added.

Asking the youth to develop a positive outlook and engage in constructive nation building activities, he said that the youth should be in the forefront of the fight against social evils like corruption, gender and caste discrimination.

“Youngsters like you must strive to build a New India which will be free of poverty, discrimination, inequalities, and hunger,” he said. 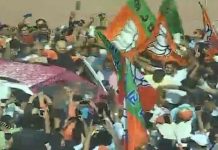