Late Bollywood superstar Sridevi’s stepson Arjun Kapoor has flown to Dubai on February 27 amidst ongoing uncertainty over Sridevi’s sudden death.
Arjun went to Dubai to be with his father Boney Kapoor as he winds up formalities to bring back his wife’s body to Mumbai.
“Arjun has gone to Dubai this morning to be with his father at the hotel while the formalities are being wrapped up and to oversee the return journey,” reads an official statement from the family in Mumbai.
On February 26, the Dubai Police said that Sridevi drowned in her bathtub after she lost consciousness. 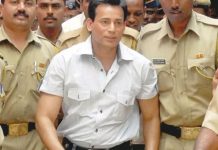 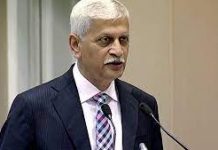