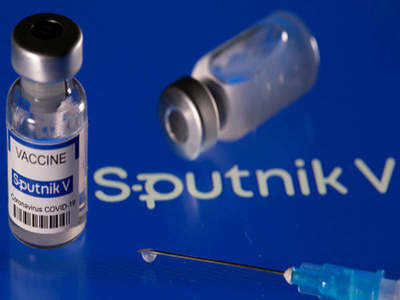 Amid increasing demand for vaccination,  Russia will soon give India the technology to produce Sputnik V vaccine locally. The vaccine will start manufacturing in India from August, said country’s representative to Russia, DB Venkatesh Varma, on Saturday.

He added that by end of May, above three million doses will be supplied in bulk and in June the number is expected to increase to five million. “The plan is to produce 850 million doses of the vaccine in India initially,” Varma said.

Dr Reddy’s Laboratories plans to source Sputnik V to the government only when local production initiates, an official from the pharma firm had recently said.

Sputnik V has been approved to be imported from Russia, but is yet to be widely available in the country. The company had said the imported doses of the vaccine are presently priced at a maximum retail price of Rs 948, with 5 per cent GST per dose, amounting to Rs 995.4 per dose.

In India, only three vaccines have been approved to be sold— Covaxin, Coveshield and Sputnik V.