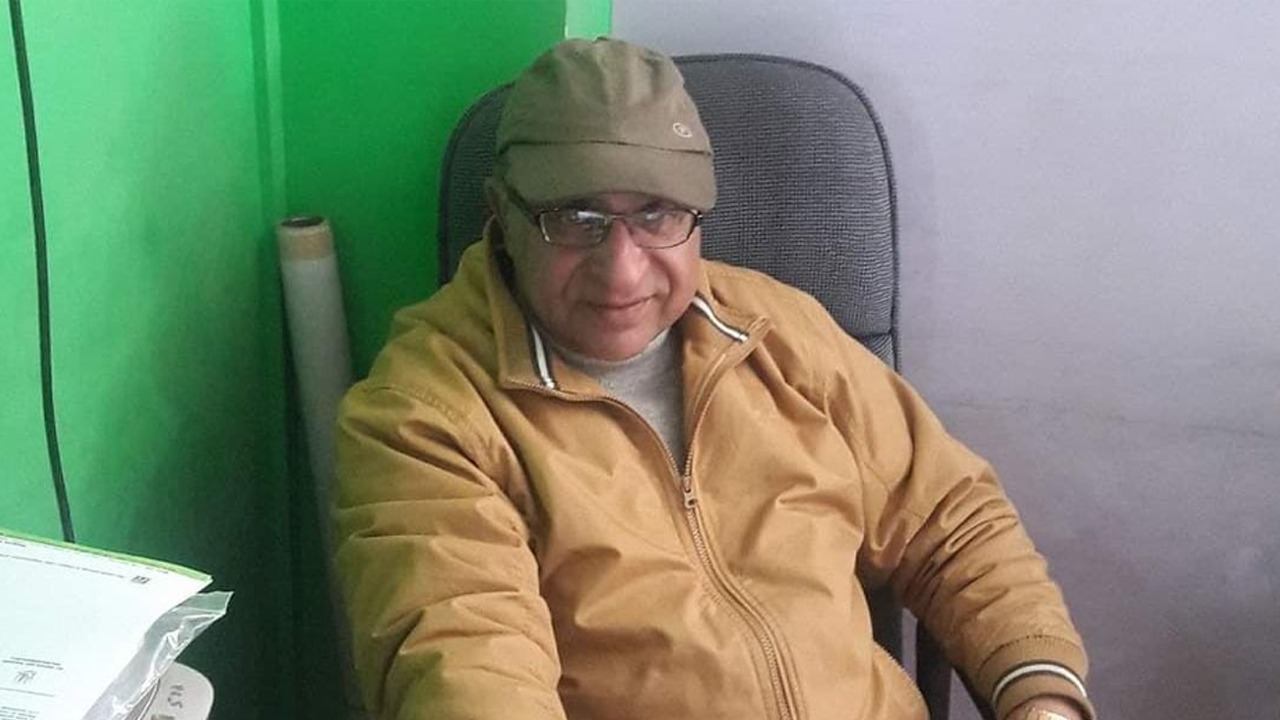 Makhan Lal Bindroo, 68, a prominent chemist of Srinagar is among the eight civilians killed since October 2. Bindroo had refused to leave Kashmir in the early nineties when most of Kashmiri Pandit community did so in the wake of the outbreak of insurgency. A report by Riyaz Wani

Makhan Lal Bindroo, 68, a prominent chemist who was recently shot dead by suspected militants had refused to leave Kashmir in the early nineties when most of Kashmiri Pandit community did so in the wake of the outbreak of the separatist insurgency. It was a brave decision considering Bindroo was a well-known businessman by virtue of his pharmacy which enjoyed a sterling reputation all over the Valley for selling authentic medicine.

His small, cramped drug store at Hari Singh High Street was the preferred go-to destination for anyone looking to buy medicines. At any time of the day, scores of clamorous customers could be seen jostling for space at the shop’s counter with prescriptions in hand. Bindroo sat in the middle, flanked by his Muslim salesmen, assuring everyone that they will duly get medicine in their own turn.

A decade ago, he built a three-story clinic some distance away which also drew thousands of people from across the Valley. He had built his business on trust. For his fellow Kashmiris, he was one of their own. The relationship transcended religion and the Valley’s polarizing politics. But in the end, Kashmir’s lingering turmoil consumed him too.

Bindroo was the most high-profile person among the eight civilians – four of them including Bindroo were non-Muslims – killed since October 2, triggering a deep sense of insecurity among the minorities in the Valley. He was at his shop when gunmen entered and shot him dead. A roadside vendor from Bihar, Virender Paswan was killed in downtown Srinagar. This was followed by the killing of two non-Muslim teachers, one of them the principal Satinder Kaur.

Similarly, on October 2, militants shot dead two civilians — Majid Ahmad Gojri and Mohammad Shafi Dar — in separate incidents in Srinagar. A militant outfit, The Resistance Front claimed responsibility for the attacks, saying the two were working for the police.
Similarly, on the day Bindroo was killed, the militants also shot dead a Muslim taxi stand president in North Kashmir village of Naid Khai. On August 7, a civilian, Parvaiz Ahmad, was killed by the CRPF which said he had not stopped at a traffic check point.

This has created a fraught situation in the Valley and across the country. The successive killings have brought the situation once again to the brink. Kashmir is once again in headlines. An uneasy calm that has, by and large, prevailed over the last two years has been rudely broken, giving lie to the government claims that the revocation of Article 370 has made things hunky-dory in the former state.

“If anything, the killings have yet again underlined that there is little that has changed in Kashmir in the last two years,” said a political analyst who didn’t want to identify himself given the unfolding situation in the Valley. “Some semblance of normalcy has been maintained by enforcing a permanent stage of siege which is unsustainable. It is only to be expected that the long-simmering situation would erupt.”

The Government has sought to respond to the situation by beefing up the security and establishing more check-points on the roads. The government is also taking steps to secure the non-Muslim employees, especially Kashmiri Pandits working in various government departments, something that is likely to further stretch the defence forces. And with reports of more infiltration from across the border in recent months, the militancy-related violence is likely to spread further. The Taliban takeover in Afghanistan has shored up the otherwise sagging confidence among the ranks of militants in the Valley.

A section of opinion in Kashmir also blames New Delhi’s hardline policy on Kashmir for the new state of affairs. “The administration also has its share of blame. Its exclusively law and order approach over the last some years has only created a spurious sense of normalcy,” read an editorial in a local Kashmir daily. “The simmering subterranean resentment is not only not being addressed but also not acknowledged. If a turnaround is to be expected, the government needs to move beyond the security paradigm which has done little to stop the cycle of death and destruction.”