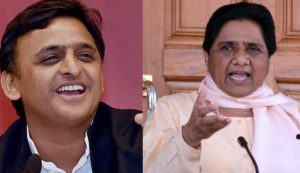 The SP will contest 3 Lok Sabha seats in Madhya Pradesh while the BSP will fight elections in rest of the 26 seats.

In Uttarakhand, SP will contest on one seat, while the BSP has decided to contest on all other seats.

The decision to jointly contest the parliamentary elections was taken by Akhilesh Yadav and Mayawati.

Both the SP and BSP have already finalised the seats distribution in Uttar Pradesh for the Lok Sabha elections. BSP will contest on 38 seats while the SP will fight elections on 37 in Uttar Pradesh.

Both the parties have decided not to field candidates from Amethi and Raebareli, the parliamentary constituencies represented by Congress chief Rahul Gandhi and UPA chairperson Sonia Gandhi respectively. 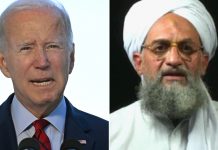