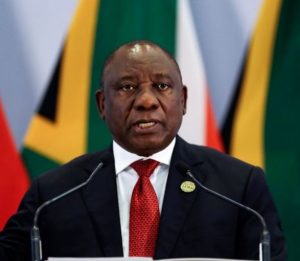 South African President Cyril Ramaphosa has accepted the invitation to be the chief guest at the Republic Day event next year.

“President Trump was honoured by Modi’s invitation to be a Chief Guest of India’s Republic Day on January 26, 2019 but is unable to participate due to scheduling constraints,” a White House spokesperson had said.

Ramphosa is a staunch follower of Mahatma Gandhi. In April, he led around 5,000 people at the annual ‘Gandhi Walk’ event in Lenasia near Johannesburg, in an attempt to promote community awareness and fitness.. 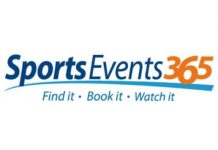 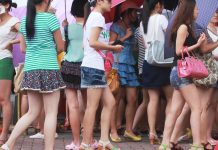 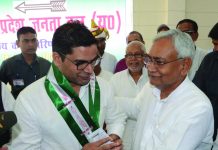