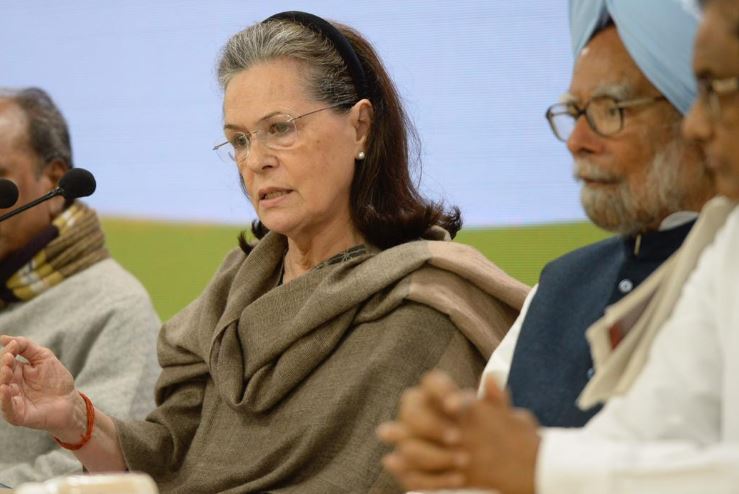 The meeting is being held after a controversy emerged over a letter by more than 20 senior leaders asking for full time president and demanding the election of CWC.

However, Randeep Surjewala refuted reports about any controversy.

Sonia Gandhi was appointed as Interim President last year on August 10 after Rahul Gandhi stepped down as party president. 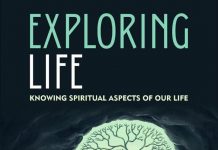