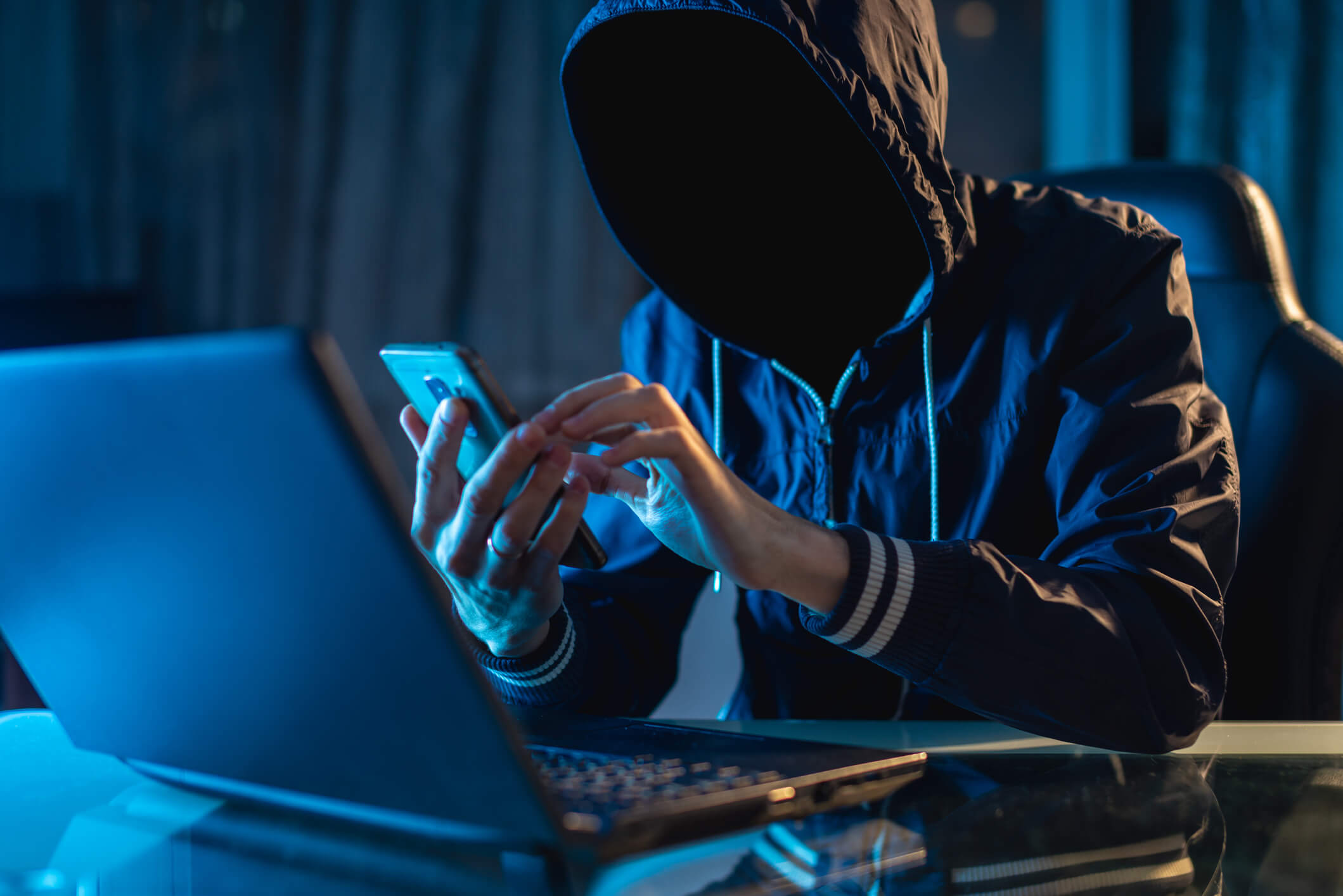 Cyber crime control by law enforcing agencies is poor as the servers of Internet Service Providers (ISPs) are located abroad. Because of the foreign-based servers, jurisdictional problems hinder solving of cyber crimes, writes MY Siddiqui

Police and Public Order are State subjects in keeping with the Seventh Schedule to the Constitution of India making the States and Union Territories primarily responsible for deployment of adequate infrastructural facilities, state-of-the-art technology gadgets, manpower and training of police to combat the menace of growing cyber crimes. However, the Central Government supplements the initiatives of the States/Union Territories (UTs) through advisories and schemes for the capacity building of their law enforcing agencies.

Union Ministry of Home Affairs (MHA) has provided Central assistance under “Assistance to States/UTs for Modernisation of Police Scheme” for acquisition of latest weaponary, training gadgets, advanced communication and forensic equipment and cyber policing equipment. States/UTs formulate their Action Plan as per their strategic priorities and requirements for combating cyber crimes. Rs.1653.20 crore has been released as Central financial assistance under the Scheme during last three financial years (2018-19, 2019-20 and 2020-21). Besides, MHA has provided Rs.99.89 crore under Cyber Crime Prevention against Women and Children (CCPWC) Scheme to States/UTs for setting up of cyber forensic-cum-training laboratories, hiring of junior cyber consultants and capacity building of law enforcing agencies up to March 2022 on demand and furnishing of utilization certificates. As a result, all States/UTs have established cyber forensic-cum-training laboratories. Training curriculum for law enforcing agencies, public prosecutors and judicial officers for better handling of investigation and cyber crime awareness, forensics under CCPWC Scheme has been prepared.

Whatever it is, cyber crime control by law enforcing agencies is poor as the servers of Internet Service Providers (ISPs) are located abroad. Because of the foreign-based servers, jurisdictional problems hinder solving of cyber crimes. The Union Government has been trying to get servers of ISPs located in the country for effective cyber crime control. Task is very challenging. So far, there has been no progress. For now, both the Central Government and States/UTs have set up right infrastructure development across the country to control cyber crimes. Within the constrains of servers for ISPs being located abroad, controlling cyber crimes effectively will depend on the keenness, swiftness and efficiency of the law enforcing agencies!