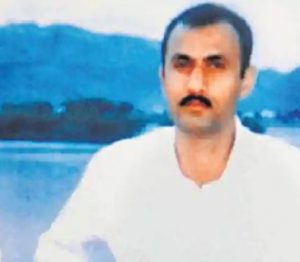 A special CBI court in Mumbai will pronounce its verdict in Sohrabuddin Sheikh encounter case on December 21.

Sohrabuddin Sheikh, a gangster with alleged terror links, and his wife Kausar Bi were killed in an alleged fake encounter by the Gujarat Police in November 2005.

Tulsiram Prajapati an aide of Sheikh and eyewitness to the encounter was also later killed in another ‘fake’ encounter in December 2006.

The trial of 22 people accused of murder, abduction and destruction of evidence began in November last year.

The Central Bureau of Investigation (CBI) had filed a case against 38 people, including then Gujarat home minister Amit Shah and senior police officials from Gujarat and Rajasthan.