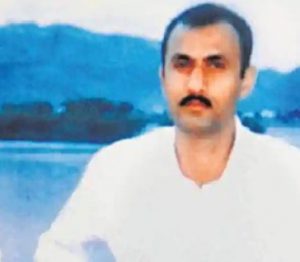 A special CBI court in Mumbai on Friday acquitted all 22 accused in the alleged fake encounter of Sohrabuddin Sheikh, his wife Kausar Bi and his associate Tulsi Prajapati.

The court said that there is not enough proof to prove murder.

The court observed that all the witnesses and proofs were not satisfactory to prove conspiracy and murder and the circumstantial evidence is not substantial.

The accused were mostly police officers from Gujarat and Rajasthan. The prosecution examined 210 witnesses, of which 92 turned hostile.

According to the Special CBI Judge S J Sharma, the prosecution has failed to put forth any “documentary and substantive evidence” to suggest or establish the alleged conspiracy.

The CBI said Sohrabuddin Sheikh, an alleged gangster, his wife Kausar Bi and aide Tulsiram Prajapati were abducted by Gujarat police from a bus when they were on their way to Sangli in Maharashtra from Hyderabad on November 22, 2005.

Sheikh was killed in an alleged fake encounter on November 26, 2005 near Ahmedabad, while his wife was killed three days later, and her body disposed of, the CBI had said. 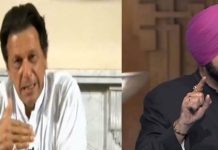 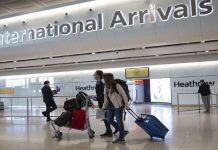