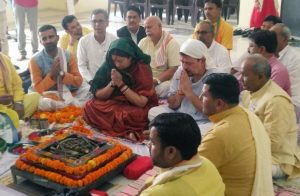 Union Minister and BJP leader Smriti Irani on Thursday performed ‘pooja’ ahead of filing nomination from Amethi parliamentary constituency. She was accompanied by her husband  Zubin Irani.

According to the sources, Uttar Pradesh Chief Minister Yogi Adityanath along with senior BJP leaders will accompany Smriti for filing her nomination papers.

She will face the Congress President Rahul Gandhi for the second consecutive time, who filed his nomination on Wednesday.

The voting for the seven-phase of Lok Sabha Elections has begun today. The counting of votes will take place on May 23. 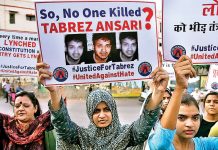 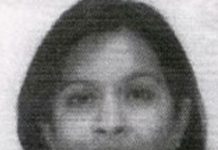