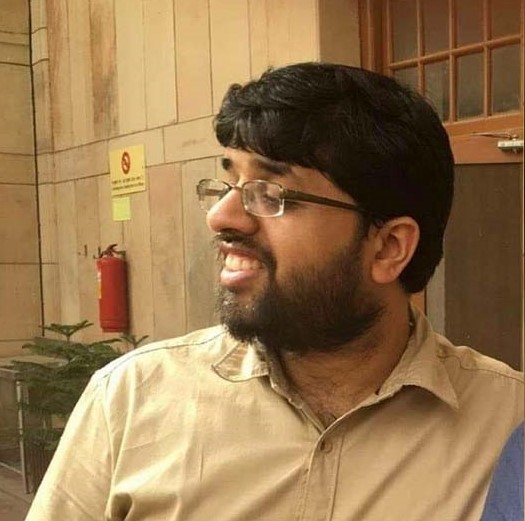 The CPI(M) National General Secretary Sitaram Yechury’s elder son, Ashish Yechury, passed away due to COVID-19. He confirmed his son’s demise with a tweet on Thursday morning.

“It is with great sadness that I have to inform that I lost my elder son, Ashish Yechury to COVID-19 this morning. I want to thank all those who gave us hope and who treated him – doctors, nurses, frontline health workers, sanitation workers, and innumerable others who stood by us,” he wrote.

Ashish Yechuri, 35 was working as a senior copy editor at NewsLaundry, in Delhi. According to reports, Ashish had tested positive for the coronavirus and had been receiving treatment at the Medanta hospital in Gurugram.

He was hospitalised at the Holy Family hospital initially two weeks ago and was later shifted to the Medanta hospital in Gurugram. Several prominent leaders and journalists expressed their condolences to the veteran communist leader.