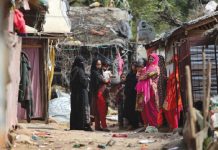 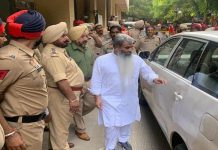 AAP govt relentless in its drive against corruption in Punjab