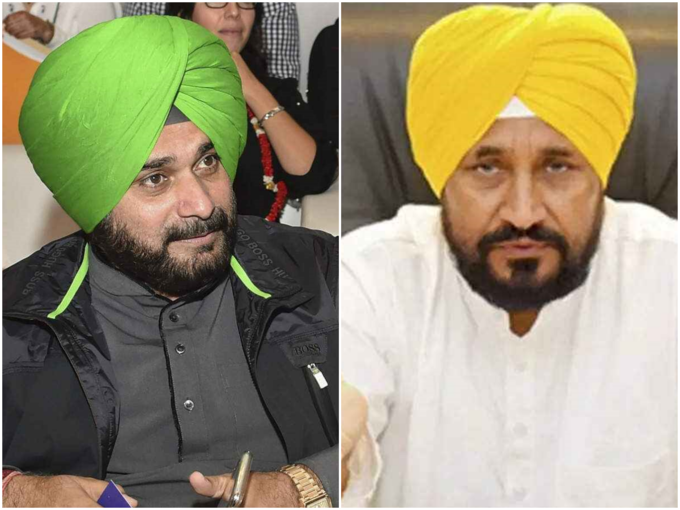 After leaving the post of Punjab Congress president, for the first time Navjot Sidhu will meet Punjab CM Channi to resolve issues through talks. It is believed that if a decision is taken on the monolithic appointments opposed by Sidhu, then Sidhu can withdraw the resignation.

Sidhu said in his tweet, “Chief Minister has invited me for talks… will reciprocate by reaching Punjab Bhawan, Chandigarh at 3.00 PM today, and he is welcome for any discussions!”

Navjot Sidhu released a video message on Wednesday amid the ongoing crises in Punjab politics.

After resignation, Sidhu said in his first statement said, “My fight is for the people of Punjab. I will keep fighting the fight for truth till my last breath and the fight for truth will continue. I will fight the battle of truth, cannot let the high command be misled.

He further said, “Dear Punjabis, 17 years of political journey has been done with a purpose. To improve the life of the people of Punjab and do politics of issues.

“This was my religion and this is my duty, I have not fought any personal battle, my fight is for issues, Punjab has an agenda of its own. With this agenda, I will keep fighting for this; there is no compromise for this. My father has taught only one thing, when difficulties arise, fight only for truth” he said.

Sidhu resigned from the post of state Congress president on 28 September after Channi became the Chief Minister of Punjab on 20 September.