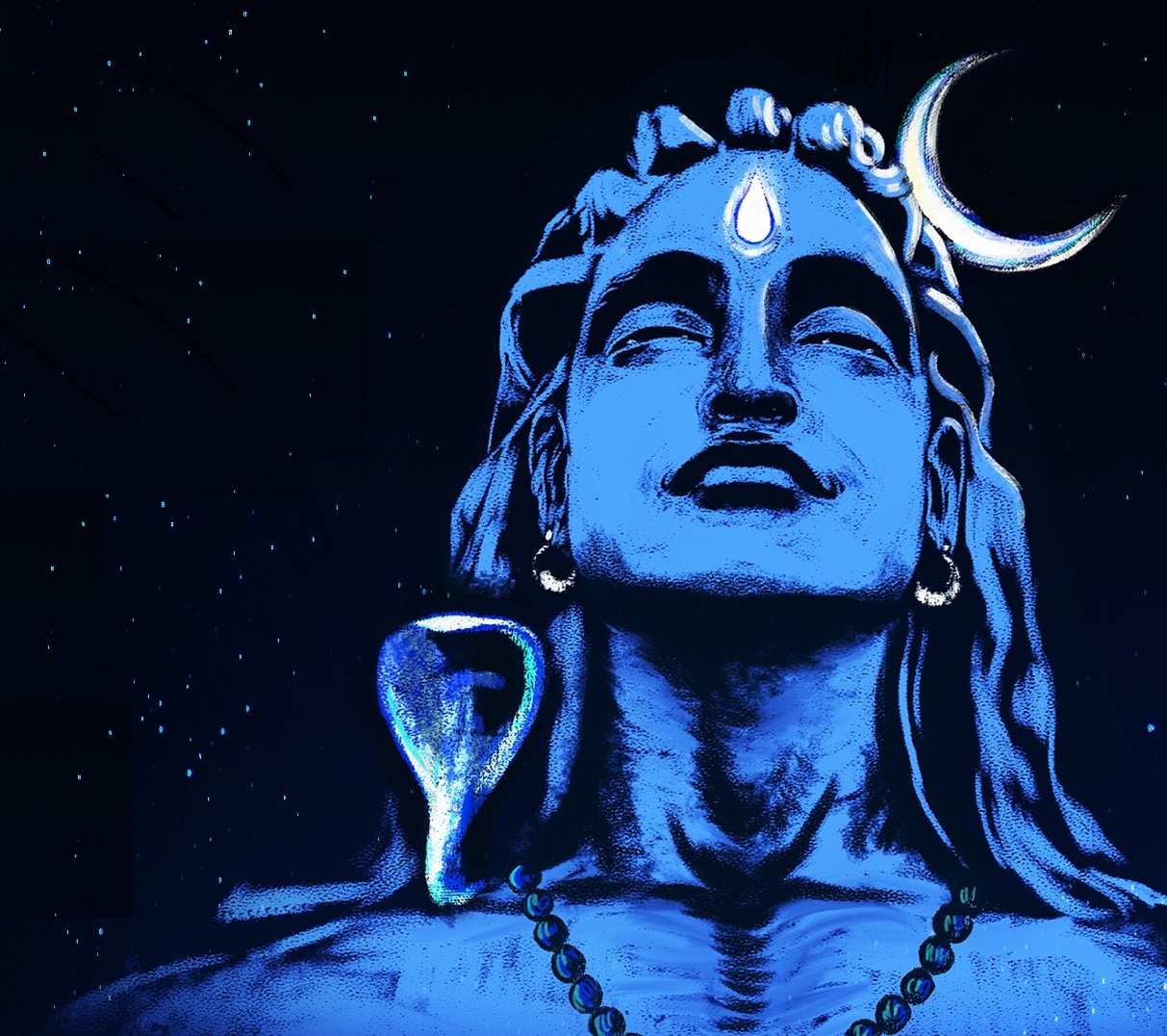 A revenue court has issued summons to 10 people, including Lord Shiva.  One Sudha Rajwade had filed a petition in the High Court, in which 16 people, including the subsisting Shiv Mandir, had been arrayed as respondents upon the government property as trespassers., writes Y.K. Kalia

In a classic case of ignorance of legal intricacies of civil law, total non-application of mind and an overzealousness to implement the existing law, a revenue court functioning to implement the Chhattisgarh Land Revenue Code has issued summons to 10 people, including Lord Shiva. The summons issued by the Court of Tehsildar in Raigarh, Chhattisgarh, has also warned all the respondents, including the Lord Shiva, the Almighty, about the consequences of failure to appear at the hearing, which could entail a fine of Rs 10,000 besides facing forcible eviction from the premises occupied.

The fact of matter is that a Shiva temple was found subsisting in Kohkunda, Raigad city’s Ward number 25. Sequeally, one Sudha Rajwade filed a petition in the High Court, in which 16 people, including the subsisting Shiv Mandir, had been arrayed as respondents upon the government property as rank trespassers. The Court ordered the state government and the concerned Tehsildar’s office to investigate and report, whereupon the Tehsildar’s office issued notice to ten people including Lord Shiva, deity of the Shiva temple as Respondent number six in the list of illegal occupants of the property. This was the second time in Chhattisgarh that Lord Shiva had been served with a notice. The notice was sent directly to the Shiva temple, wherein Lord Shiv-Shankar was the Presiding Deity.

Legally, the Presiding Deity of any Temple is undoubtedly considered as the Owner as a Juridical Person, but like a natural person under legal disability, the Deity has to be arrayed as a party in any legal proceeding through any trustee, manager, or priest of the temple. In this case, interestingly, no trustee, manager, or priest of the temple was ever named either in the petition or in any court order. Prior to this notice, the Office of Sub-Divisional Officer, Janjgir-Branch Canal Sub-Division No.-1, Irrigation Department of The Janjgir-Champa district of Chhattisgarh had issued a notice to Lord Shiva in November, 2021, directing Him to vacate the encroached 1988 square feet of government land falling under Patwari Halka No. 10 of the Janjgir branch canal.

The Tehsildar, Vikrant Singh Thakur, claimed that the action was taken in response to High Court orders, since this was a case of trespass on the government property. The Tehsildar Court had also warned Lord Shiva, that this illegal act of His in occupying public property falls under the category of crime under the Chhattisgarh Land Revenue Code and as such He could face a fine of Rupees Ten-thousand as well as eviction from the occupied land. According to the notice sent to everyone, including Lord Shiva, each one has to be present in the Court and present their version during the next hearing. Furthermore, Lord Shiva has also been restrained from undertaking any construction on the said land.

It’s trite to say that our Constitution is supreme and all organs of the State proclaim that we are a nation of laws and no one is above the law. Even Prime Minister Modi has been widely quoted to say that “Imagine if there are allegations against Modi and he is the Prime Minister. Should the case not be pursued just because he has become the PM. It should not be so that it should be stopped. I am not above the law”. So far all this is acceptable as the gospel truth but to stretch it too far to array even Lord Shiva to answer allegations against Him is perhaps going too far into the realm of fiction. 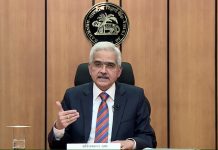 Underlying economic activity continues to be strong, but external sector to...