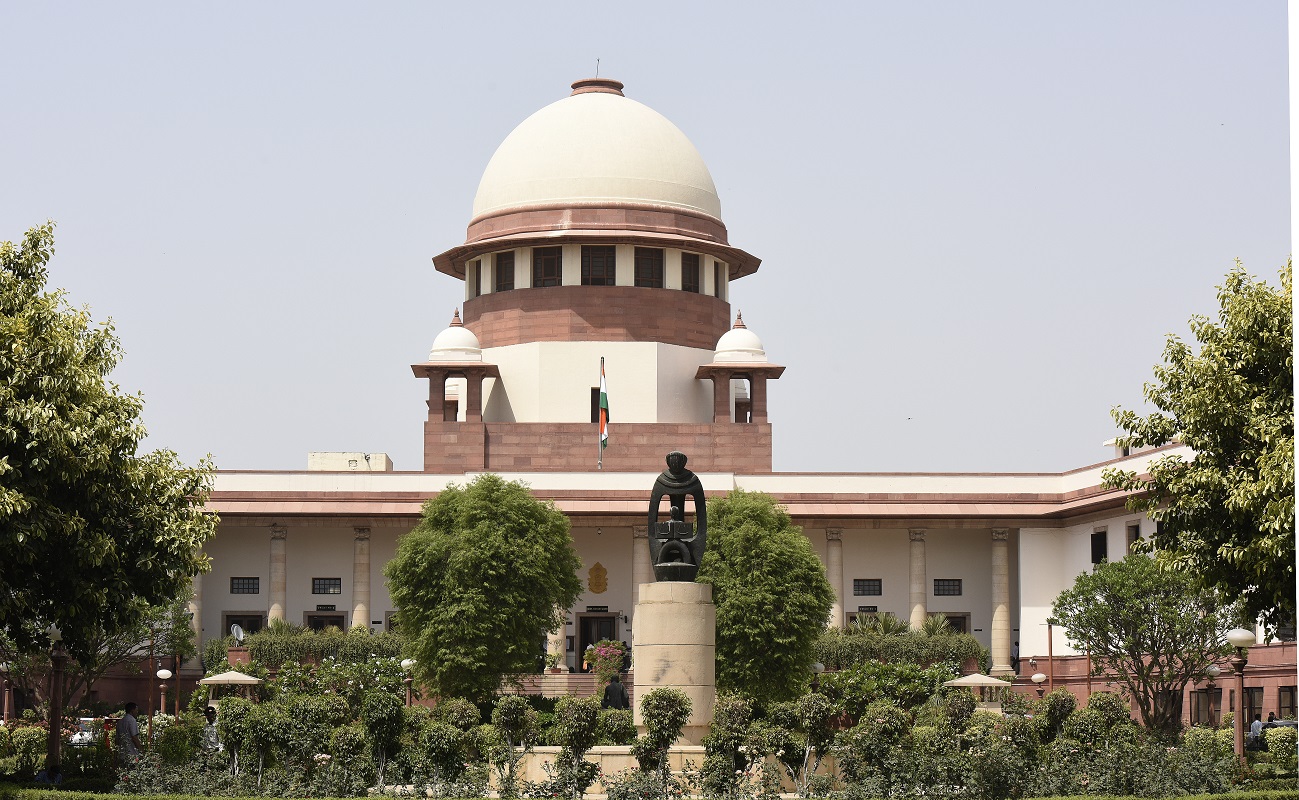 The Supreme Court on Monday expressed shock on being told that more than 1,000 cases have been filed invoking Section 66A of the IT Act.

The apex Court said it was “amazing” and “shocking” that people are still being booked under Section 66A of the Information Technology Act.

According to this act authorities are allowed to arrest individuals for posting “offensive” content online, it was scrapped seven years ago by the apex court in 2015.

SC was informed that 1,307 cases were filed after the law was scrapped, of which 570 are still pending. It issued a notice to the Centre.

A bench of Justices R.F. Nariman, K.M. Joseph and B.R. Gavai issued notice to the Centre on an application filed by the NGO Peoples Union For Civil Liberties (PUCL).

“Amazing. What is going on is terrible, Bar and Bench  Justice Nariman as saying.

“Don’t you think this is amazing and shocking? Shreya Singhal judgement is of 2015. It’s really shocking,” the bench told senior advocate Sanjay Parikh, appearing for PUCL. 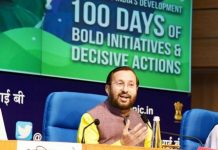