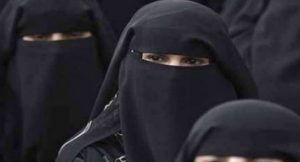 Following the Sri Lankan government footsteps, the Shiv Sena on Wednesday called for a ban on the use of burqa by women of a particular community.

According to the sources, the Sri Lankan government had banned burqa, across the island nation in the wake of the Easter Sunday serial blasts that killed over 250 people.

The Shiv Sena’s proposal, however, was rejected by another NDA ally, union minister Ramdas Athawale who said that burqa should not be banned.

“It is not right to say that all women who wear burqa are terrorists, but there are people who misuse the burqa and they should be punished. It is a tradition and they have a right to wear it. There should not be a ban on burqa in India,” Ramdas Athawale said.

‘What a fall for you to lie about how and why... 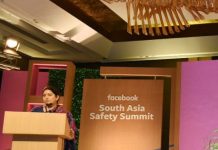