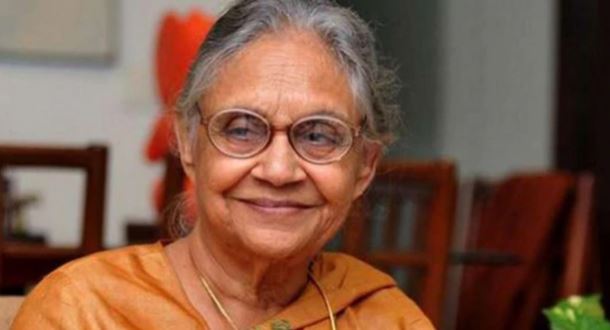 Dikshit, the three-time chief minister passed away on Saturday of a cardiac arrest at a Delhi hospital at the age of 81.

According to the family members, Sheila Dikshit was admitted to Fortis Escorts hospital in a serious condition. She died at 3.55 pm on Saturday.

The veteran Congress leader’s body was taken to her residence from the Fortis Escorts Heart Institute and is being kept for the people to pay their last respects. Her body will be taken to Congress headquarters at around 11.30 am on Sunday after which her last rites will be performed at 2.30 pm at Nigam Bodh ghat.

Condolences have poured in for the veteran Congress leader from across the nation.

“Deeply saddened by the demise of Sheila Dikshit Ji. Blessed with a warm and affable personality, she made a noteworthy contribution to Delhi’s development. Condolences to her family and supporters. Om Shanti,” Modi said in a tweet.

Born in Kapurthala, Punjab, Dikshit was one of the longest-serving chief ministers of Delhi. 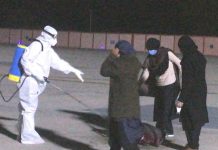 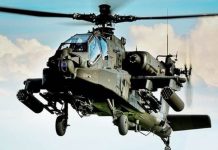