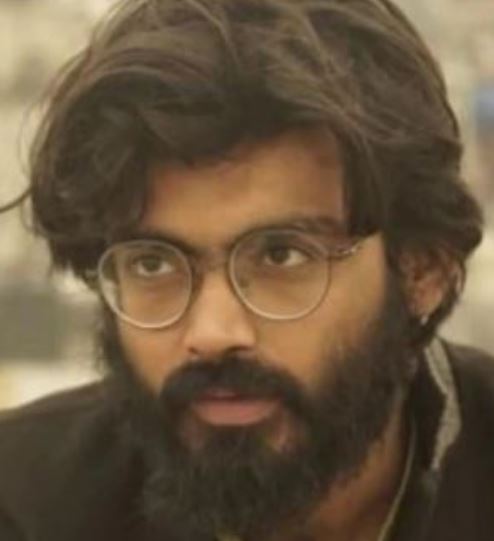 JNU student Sharjeel Imam, the man who has been booked for sedition, was arrested from Bihar’s Jehanabad on Tuesday.

The arrest was made by the Delhi Police.

His arrest took place hours after his younger brother, Muzzamil Imam, was picked up for questioning.

Sedition cases were lodged against Sharjeel Imam across several states for alleged inflammatory speeches he made during protests against the Citizenship Act.

Sharjeel Imam came into limelight after his video went viral in which he could be heard making an inflammatory speech while addressing a gathering at Aligarh Muslim University (AMU).

The Delhi police claimed he made divisive speech at the Jamia Millia Islamia University campus.

FIRs were filed against him in both the above cases.

Police in Manipur and Arunachal Pradesh had also lodged FIRs against Imam over his remarks to “cut off” Assam and the northeast from the rest of the country.