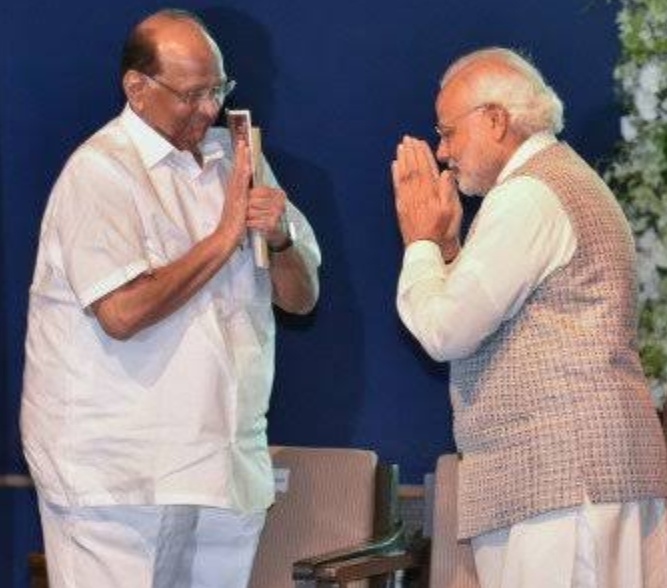 After meeting PM Modi, Sharad Pawar in a tweet said, “Met @PMOIndia Shri. Narendra Modi in Parliament today to discuss the issues of farmers in Maharashtra. This year the seasonal rainfall has created Havoc engulfing 325 talukas of Maharashtra causing heavy damage of crops over 54.22 lakh hectares of area.”

“To take a stock of this unprecedented situation and address the concerns of distressed farmers I had visited Nashik and Vidarbha in first half of November,” Pawar added.

“This year the returning monsoon devastated almost every standing crop in major parts of Maharashtra. I brought to notice this alarming situation to the kind attention of Hon. PM.” said, Sharad Pawar.

At the beginning of the Winter Session of Parliament, PM Modi had praised the NCP for strictly adhering to parliamentary norms.

The meeting came ahead of the key meeting between Pawar and Congress Interim President Sonia Gandhi to discuss on forming the government in Maharashtra with Shiv Sena. 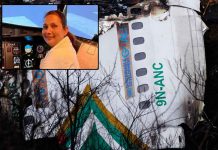