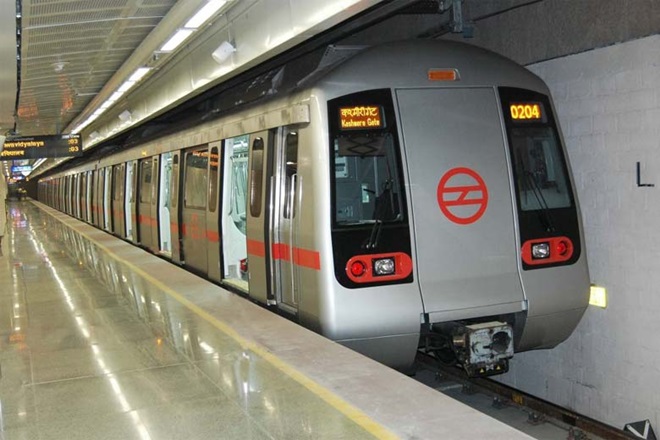 The Delhi Metro Rail Corporation on Thursday closed gates of several metro stations in view of protests against the Citizenship Amendment Act.

“The gates of Central Secretariat are closed. However, interchange facility is available at this station,” it said.

Massive protests against the contentious Citizenship Amendment Act have been planned across the country today in spite of prohibitory orders being imposed in many states.

Enormous jams were reported on roads leading to Delhi from Gurugram with the police barricading the national highway and allowing only one vehicle to pass at a time.

Condemning the action against the protestors across the country, Congress in a tweet said, “It is the democratic right of every citizen to protest peacefully against the govt. Imposing #Section144 & internet shutdowns are draconian measures to muzzle citizens by a govt that is terrified of hearing what Indians have to say. BJP should be ashamed.” 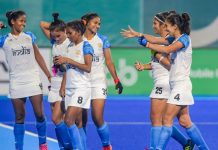