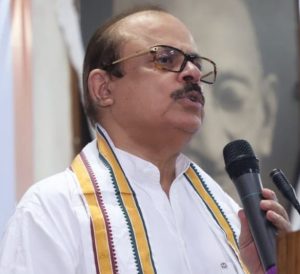 “I am resigning from all posts in the party, of which I was a founding member, and also giving up my membership of Parliament,” Anwar said in his Lok Sabha constituency.

Anwar was a Lok Sabha member from Katihar in Bihar. He was a prominent NCP face in Bihar.

Tariq Anwar was hurt by Sharad Pawar’s interview to Marathi news channel defending PM Modi in Rafale Deal. Pawar raised questions over Congress’s demand asking the government to divulge the details of the Rafale deal.  However, he said that the government shouldn’t have a problem in revealing the price of the fighter jets.

In 1990s A former president of Congress’ Bihar unit, Anwar along with Pawar and P A Sangma formed NCP, opposing Sonia Gandhi taking over as AICC president on grounds of her foreign origin. 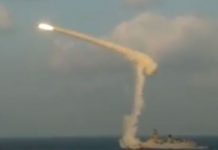 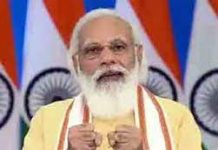