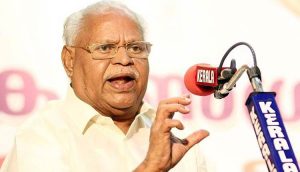 Former Kerala minister and senior Congress leader CN Balakrishnan passed away at a private hospital in Kochi on Monday night. He was undergoing treatment of pneumonia, party sources said. He was 87.

Balakrishnan is survived by his wife and two daughters.

He first contested polls in 2011 and went on to become the state Cooperation Minister in the Oommen Chandy cabinet.

A close aide of former Kerala Chief Minister K Karunakaran, Balakrishnan was the president of Thrissur district Congress committee for 17 years and was also the treasurer of the state unit for a long time. 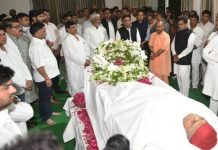