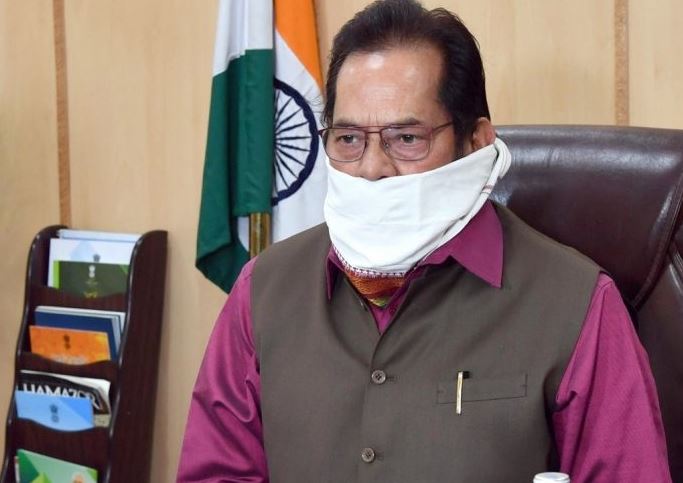 Union Minister for Minority Affairs Mukhtar Abbas Naqvi on Tuesday said that “Secularism and Harmony” is not “political fashion” but it is “perfect passion” for India and Indians. This inclusive culture and commitment have united the country with fabric of “Unity in Diversity”.

Interacting with the media, Naqvi said that constitutional, social and religious rights of all the citizens including the Minorities is India’s constitutional and moral guarantee. We should ensure that our strength of “Unity in Diversity” is not get weakened under any circumstances. “Traditional and Professional Bogus Bashing Brigades” are still active in conspiracy to spread misinformation. We should remain cautious of such evil forces and we need to work united to defeat their nefarious misinformation propaganda.

Naqvi said, “we should remain cautious of any type of fake news and conspiracies aimed at creating misinformation. The authorities have been working for safety and well-being of all citizens of the country. Such type of rumours and conspiracies are nefarious design to weaken the fight against Corona.”

People to observe Ramadan staying inside their home

Naqvi said all the Muslim religious leaders, Imams, religious and social organisations and the Muslim community have jointly decided to offer prayers and perform other religious rituals during the holy month of Ramadan, which will be started from April 24 staying inside their home.

Naqvi told media persons that more than 30 state waqf boards have started working on the strategy to ensure strict and honest implementation of lockdown, curfew and social distancing during the holy month of Ramadan with the coordination-cooperation of all the Muslim religious leaders, Imams, religious and social organisations, the Muslim community and local administration. The entire country has been fighting united against Corona pandemic.

Shri Naqvi further said that we should cooperate with health workers, security forces, administrative officers, sanitation workers; they are working for our safety and well-being even by putting their own life at risk in this Corona pandemic. We should also demolish rumours and misinformation being spread about quarantine and isolation centres by creating awareness among the people that such centres are only meant to protect the people, their families and the society from the Corona pandemic.

Naqvi said that Prime Minister Narendra Modi, in cooperation with all the State Governments, has been working effectively for safety and well-being of the people. The cooperation of the people has brought great relief to India in the war against Corona. But still several challenges are there before the country.

“We can defeat these challenges of the Corona pandemic by following all the guidelines of the Central and state governments strictly and honestly in toto,” he said. 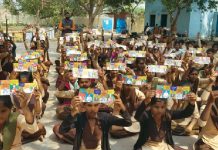