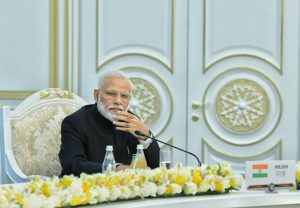 In a stern message, Prime Minister Narendra Modi on Friday said the countries sponsoring, aiding and funding terrorism must be held accountable.

Addressing the Shanghai Cooperation Organisation (SCO) summit in Kyrgyzstan’s capital Bishkek PM Modi highlighted the spirit and ideals of the SCO to strengthen cooperation in the fight against terrorism.

Ministry of External Affairs spokesperson Raveesh Kumar tweeted, “PM @narendramodi speaking at the #SCOSummit2019 highlighted the spirit and ideals of SCO to strengthen cooperation in the fight against terrorism.”

Countries will have to come out of their narrow purview to unite against terrorism to fight it, PM Narendra Modi said in the presence of his Pakistani counterpart Imran Khan.

“During my visit to Sri Lanka, I visited the St Anthony’s shrine, where I witnessed the ugly face of terrorism that claims the lives of innocents,” Modi said.

The prime minister also called on the SCO member states to cooperate under the SCO Regional Anti-Terrorist Structure (RATS) against terrorism.

PM Modi arrived in the Kyrgyz capital on Thursday for the two-day SCO summit. This is Modi’s first multilateral summit after he assumed office for the second term. 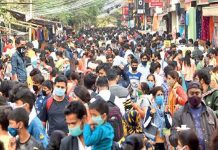 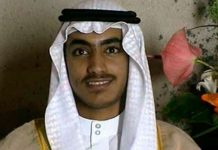 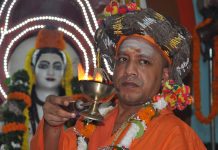