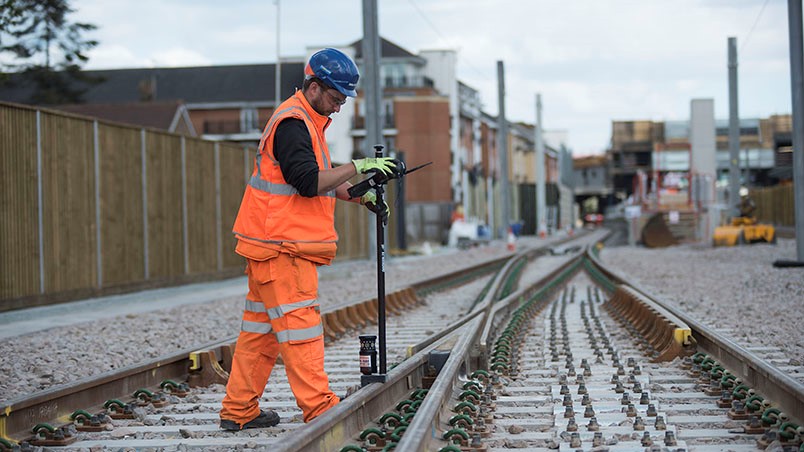 It was merely due to bureaucracy neglect by railway engineering department Ral Vikas Nigam Limited (RVNL) caused scam of value worth Rs 1700 crore in project for laying gravel on 170 km long double rail track between Rajpura and Bhatinda in Punjab area now posing a threat to the lives of passengers travelling in trains on this route.

Haryana Home Minister Anil Vij has written to Union Railway Minister Ashwani Vaishnav demanding thorough investigation and action in this regard against corrupt officers involved in the fraud caused heavy financial loss to government as well as posing threat to the life of train passengers travelling on this route.

Information reveals, gravel was laid on this double track project and quality of gravel was not matching with the specifications of material in the contract which was rejected by Ravinder Singh Area General Manager and report was submitted to the General Manager on November 11, 2019 that gravel laid on the track was not according to specifications quoted in the order as well as unfit for use on rail tracks thus rejected by him. He sent repeated complaints to the Project Manager and Additional General Manager but no action was taken in this regard in-spite of two reminders.

Not only this, the payment of defective material of value worth crores of rupees was also released to the contractor on the basis of a fake stamp of a railway officer already retired. Moreover, officers of RVNL at Chandigarh also raised no objection over the quality of gravel used on the rail track. Surprisingly, the matter was referred to CMD Pradeep Gaur but physical checking of work was not conducted by railway authorities.

Pakistan recalls envoy from India ‘for consultations’ amid tensions over Pulwama...