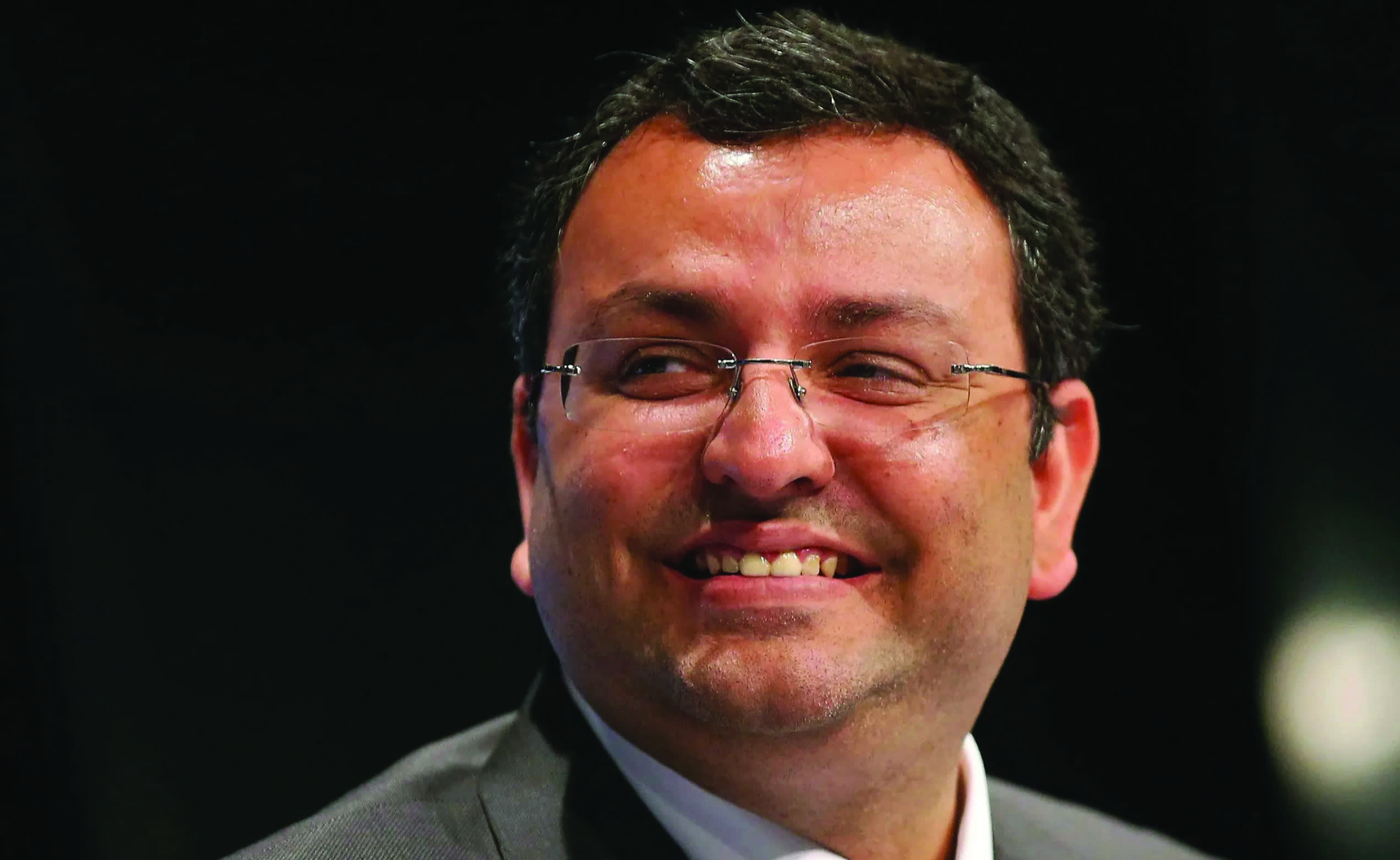 The Apex Court also issued a notice to Mistry.

A bench of Chief Justice SA Bobde and Justices B R Gavai and Surya Kant was hearing a petition by Tata Sons challenging the NCLAT decision restoring Mistry as executive chairman of the Tata group.

Cyrus Mistry was restored as the executive chairman of Tata Sons on December 18 by the he company law tribunal, three years after he was sacked at a board meeting.

Mistry had contested his removal as chairman in 2016. 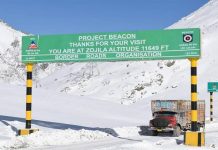 Zojilla Pass to remain closed for traffic from tomorrow 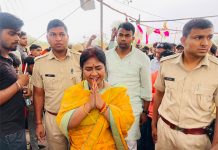