Now, referred as the national crush of India, Priya moved to SC seeking Court’s intervention against all the FIRs lodged against her by some Muslim groups with the Hyderabad police on February 14.

On the same day, a criminal complaint was also filed by the Secretary of Raza Academy, Mumbai, with the Commissioner of Police.

The FIRs read that Priya had hurt ‘religious sentiments’ with her wink in ‘Manikya Malaraya’ song from the upcoming Malayalam movie ‘Oru Adaar Love’.  ‘Manikya Malaraya’ is based on an original folk song of a Muslim community called Mapila Pattu in North Kerela.

Kerala Chief Minister Pinarayi Vijayan came in support of Priya and took to his Facebook to express. “Objections raised against the song are nothing less than intolerance towards freedom of expression in art and thought,” he wrote. 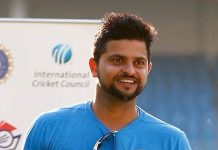 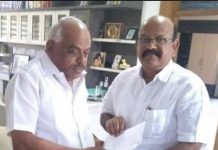