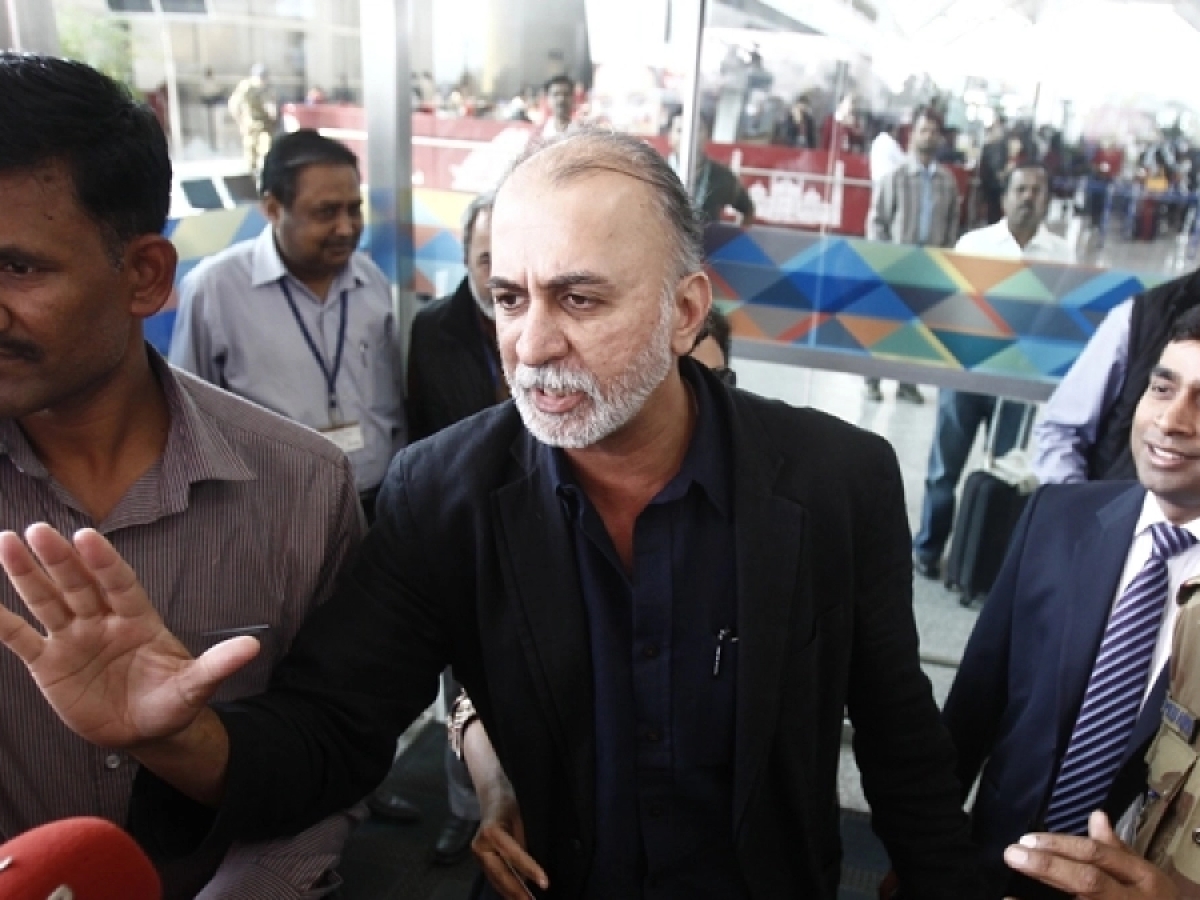 Supreme Court judge Justice L. Nageswara Rao on Friday recused from hearing the plea by former editor of Tehelka magazine, Tarun Tejpal, against the Bombay High Court, which had declined to entertain his application for in-camera hearing of the appeal filed by the Goa government against his acquittal in sexual assault case. The matter was listed before a bench of Justices Rao and B.R. Gavai. Justice Rao said that he had appeared for the Goa government as a lawyer in 2015.

“Please list this before some other court,” he said. Tejpal moved the top court on December 4, last year, challenging the dismissal of his application by the high court. He contended that every party has a right to place forth their case in the best possible manner. The plea argued that it would not be fair, if lawyers have to curtail their submissions in the backdrop that some publication may publish something, without exercising due care.

Citing a recent order by Bombay High Court, which passed directions for in-camera hearings in cases under the Prevention of Sexual Harassment at Workplace Act, Tejpal sought an in-camera proceeding in his matter too. In May, last year, the trial court acquitted Tejpal of all charges levelled against him, including wrongful confinement, assault with intent to outrage modesty, sexual harassment, and rape against his female colleague. The Goa government filed an appeal challenging his acquittal by the trial court. Tejpal moved the high court with an application seeking in-camera hearing of the matter. AGENCIES 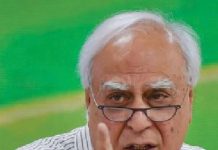